Inspired by the eagle 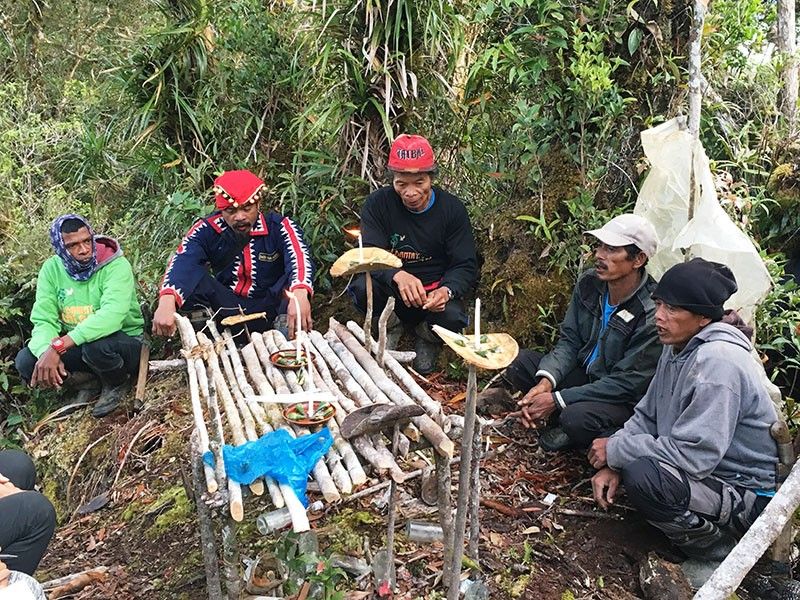 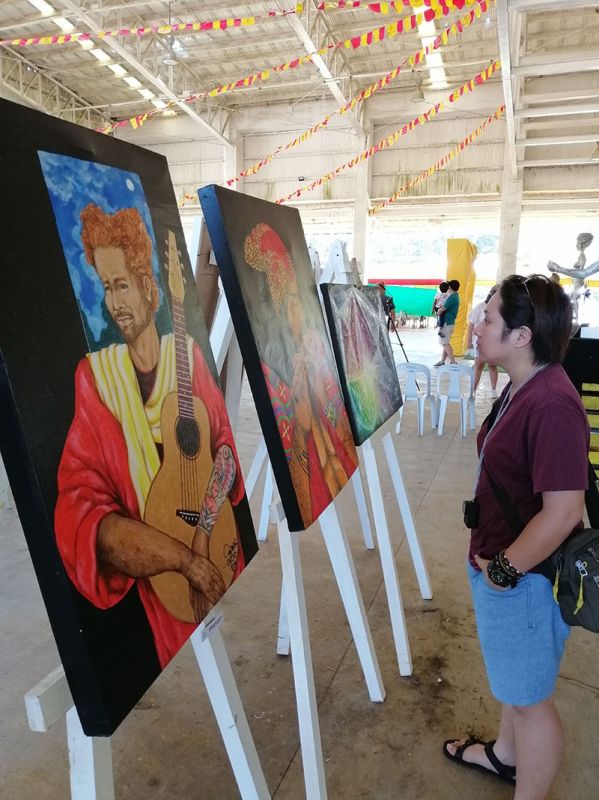 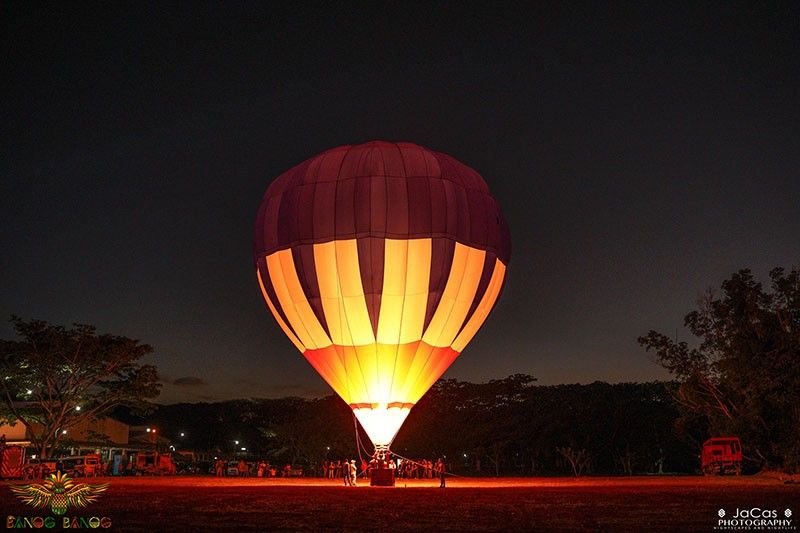 Manolo Fortich LGU works hard to bring Hot Air Balloon for the guest and visitors of the festival. (Photo by JaCas Photography) 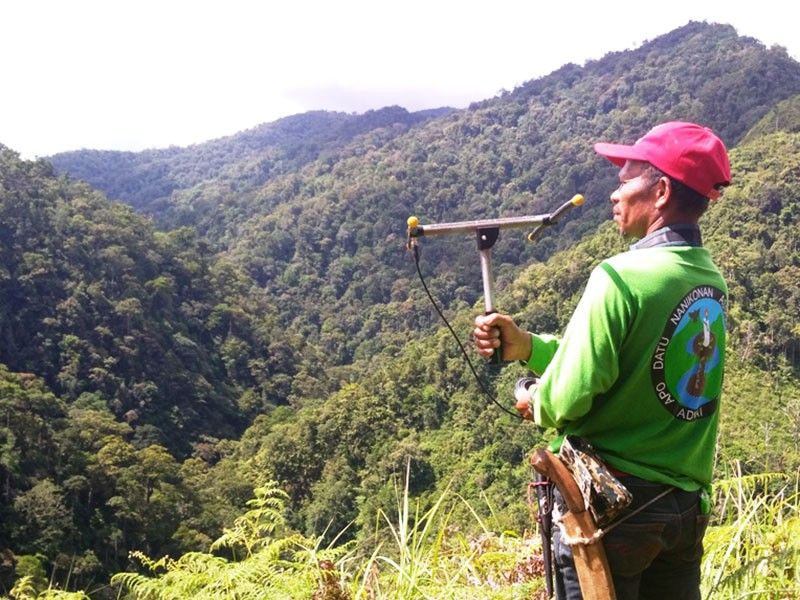 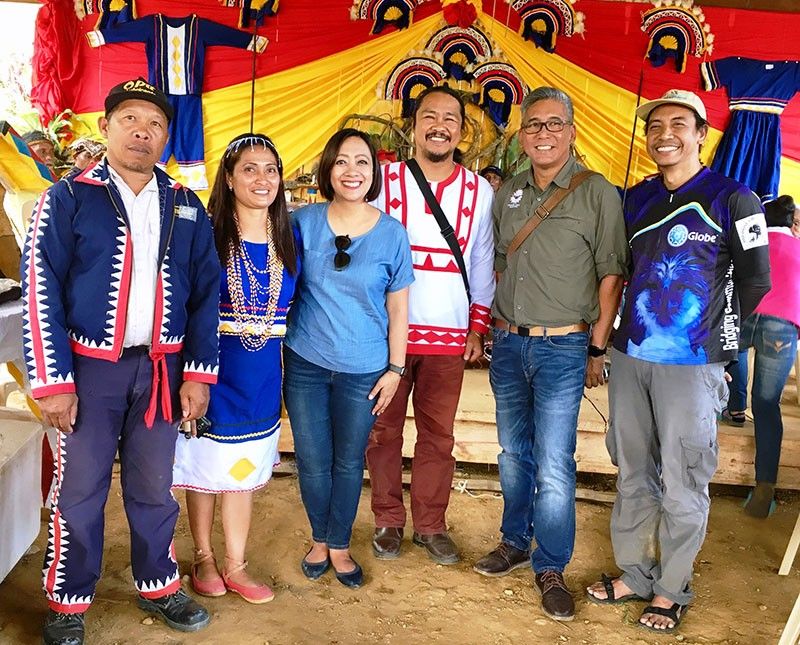 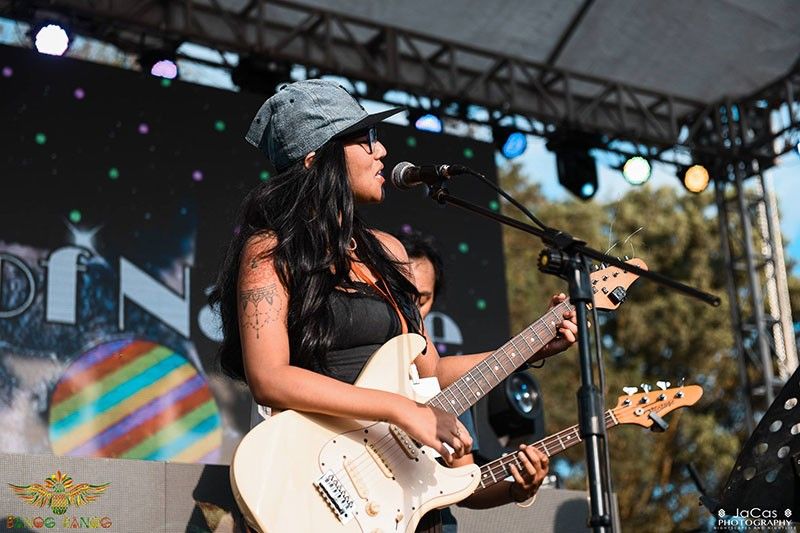 Shades of Native Band performing during the Banog-banog festival. (Photo by JaCas Photography) 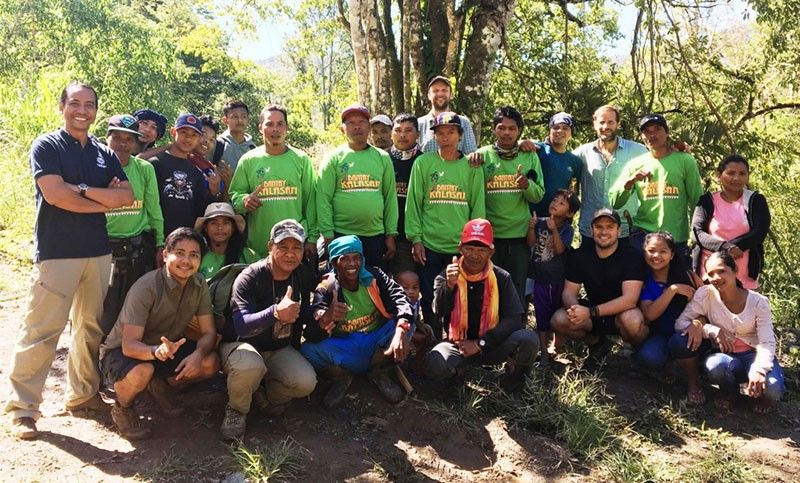 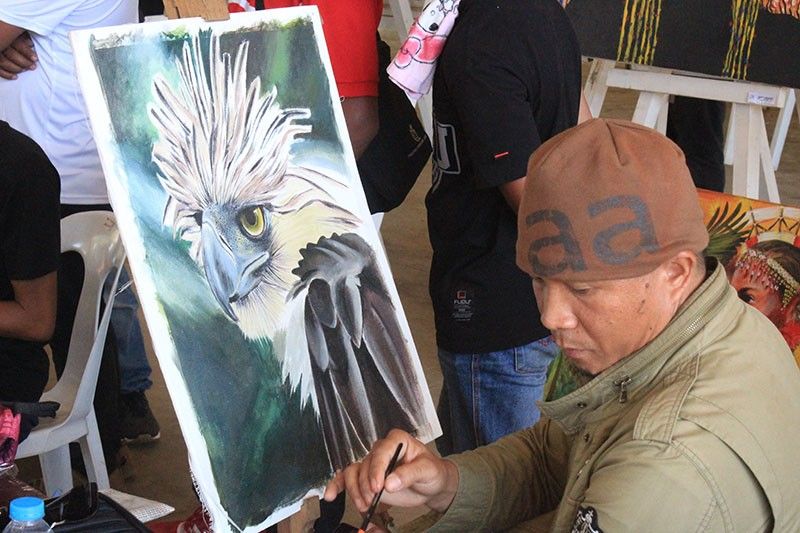 THE Municipality of Manolo Fortich commemorated its 102nd charter anniversary and launched its first largest Banog-banog Aerial, Arts, and Music Festival attributed to the Philippine Eagle last March 15 to April 4, 2019.

The celebration was more than just about festivity because it was a festival for a cause. Led by Mayor Clive Quiño, the celebration aimed to increase awareness among locals about the presence of the Philippine eagle as well as raise funds that would support the environmental conservation work of the Datu Nanikunan Association, Inc. (ADNAI), of Higaonon Tribe headed by Datu Honorio Sumohoy.

At present, Manolo Fortich is a home and a sanctuary to a family of Philippine eagle which shares an inspiring story of survival, bringing strong partnership among the Philippine Eagle Foundation (PEF), Local Government Unit of Manolo Fortich, and indigenous communities.

The Banog-banog festival was graced with a two-day music festival featuring local band artists, they also had the Art Expo an on-the- spot painting competition of the mighty Philippine Eagle was held. There were also Tattoo, Henna, Face Painting, Bonsai Expo, Vintage Auto Expo, and for the Aerial activities they had Drone Racing competition by CDO Whoopers, Hot Air Balloon by Captain Jose Mari Roa, and Kite Party by Eagles of Manolo Fortich Chapter.

A benefit concert was also held on March 17 where they brought the December Avenue to the people of Manolo Fortich. This event would benefit the Philippine Eagle Foundation to help preserve and create awareness about the presence of Philippine Eagle in their municipality.

The education team of PEF also taught the kids of different barangays through an interactive story titled “An Eangle’s Feather”. It is about the Philippine Eagle that was rescued after being shot by a hunter. Kids were also fascinated upon seeing Malaya, the cute Philippine Eagle mascot

It was in March 2008 when Kalabugao was rescued as a captive juvenile Philippine eagle in a small community in Kalabugao, Impasug-ong, Bukidnon. A local trapped her and the poor bird became the farmer’s helpless captive pet where she suffered from dehydration and malnourishment.

Through the help of concerned citizens who reported to the authorities, PEF was able to rescue her and brought to the Center for rehabilitation and close health monitoring. After a year, she was ready to fly again in the wild.

On October 2009, she was released inside the protected forest of the Mt. Kitanglad Natural Park with a GPS transmitter harnessed on her back which allowed the field monitoring team to follow her track.

The field workers did a close watch of Kalabugao, monitoring her from time to time especially when it went beyond the protected area where more hostile environment imposed a great threat to her.

Six years after, she found a new home to stay in Mt. Tago where she laid her first egg. Unfortunately, the egg did not hatch which was a usual thing for first time nesting attempt.

In 2017, Kalabugao met the male eagle Guilang-guilang during usual courtship rituals that resulted to another nesting. After two months, the pair finally hatched their first young named Maluko which used to be an old name of Manolo Fortich.

According to PEF Research and Conservation Director, Dr. Jayson Ibañez, this milestone became the world’s first case of a rescued, rehabilitated, and released juvenile Philippine eagle surviving to sexual maturity and breeding in the wild. It proved that human wrongdoings can be corrected and that we should not give up faith on people.

The indigenous Higaonon of Manolo Fortich through ADNAI has been a great help in keeping the eagle safe from hunters. As the traditional owners of Kalabugao’s forest territory, they agreed to have partnership with PEF in 2016 through a community-based conservation project funded by the London-based charity Whitley Fund for Nature. This project did not only benefit the eagle but also the members of the community where they had skill development, rural livelihood support, cultural rejuvenation, and expanding their network of development partners.

On March 22, as part of the Banog-banog celebration, ADNAI held their annual thanksgiving which was traditionally performed in seclusion and secrecy. As a gesture of good faith to its newfound partners, the day-long ritual was held with their non-indigenous partners as guests.

As the elders sanctified the native chickens and pigs as thanksgiving offerings, they called upon their principal deity “Magbabaya” and their local prophet and savior “Apo Datu Nanikunan” and prayed for the wellbeing of their Philippine eagle neighbors and their indigenous and non-indigenous human guardians.