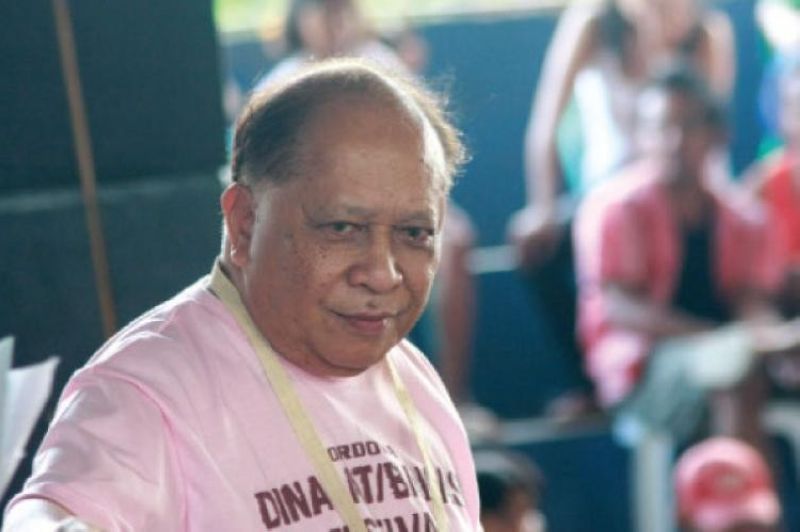 THERE is no single provision in the General Appropriations Act (GAA) for Cebu that was vetoed by President Rodrigo Duterte.

Secretary Adelino Sitoy of the Presidential-Legislative Liaison Office (PLLO) said Duterte gave copies of the recently-signed 2019 GAA only to him and House Speaker Gloria Macapagal Arroyo.

“We know that the President vetoed some budget appropriations in the 2019 GAA in other places, but not a single one for Cebu,” Sitoy said.

Sitoy said that of the Cebu appropriations in the 2019 GAA, P400 million was allocated for the Pilipog Bridge-Gabi Bridge Coastal Highway. This is in addition to the P160 million for the same project in the 2018 GAA.

“This is a tourism-related project that will also complement the Mactan Circumferential Road and the ongoing Cordova-Cebu City Bridge implemented by Metro Pacific (Tollways Corp.),” Sitoy said.

He said he could only speak of projects in behalf of Cordova where he was a mayor for several years before he was replaced by his daughter Mayor Therese “Tetsie” Sitoy-Cho. He was appointed as PLLO secretary by Duterte in 2016.

Sitoy said the ongoing coastal highway and the Cordova-Cebu City bridge projects are seen to decongest traffic in Mandaue City as vehicles from Cebu City and Southern Cebu will no longer pass the usual route in going to the airport.

“As Cordova is aiming to be an economic and tourist destination hub in the future, a transportation facility is needed,” Sitoy said. (EOB)