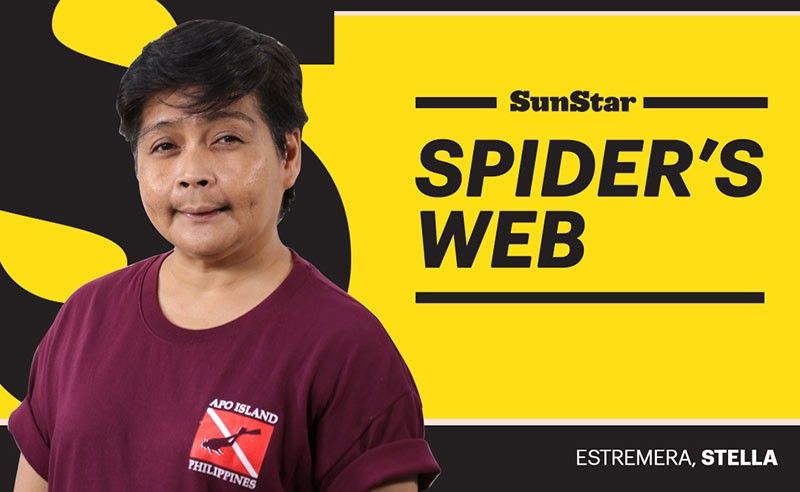 THERE is something about the Chinese that would want you to peer closer: the way they fix their sights a century ahead.

While Filipinos do five-year, ten-year short-range and medium-range programs and call 25-year development program as long-range, the Chinese’ default mode is that anything they do is for the next 100 years. Think Great Wall of China.

I noticed that during interactions with Chinese government officials and quasi-government company officials in 2017, in a visit to Beijing, Ningbo, and Shanghai.

There we were able to ride the very smooth maglev train for six hours bringing us from Beijing to Ningbo. We also crossed the 35-kilometer Hangzhou Bay Bridge, the 12th longest trans-oceanic bridge in the world.

Talking with the officials of these facilities, “designed for a hundred years” was often said. Since we were interacting with government facilities providers, I thought that was how government thinks.

That was until we mingled with private sector entrepreneurs and their officials in my recent trip to Beijing and Chongqing.

It’s the psyche of the Chinese and not just government.

I’m glad former President Jimmy Carter spoke up along the line of my thoughts, lest the rabid Yellows who no longer want to wear yellow will brand me as certified Dutertard for speaking well about China.

“How many miles of high-speed railroad do we have in this country?” Carter was quoted as asking during his Sunday School lesson at Maranatha Baptist Church in his hometown of Plains, Georgia.

He pointed out that while China has some 18,000 miles of high-speed rail, the US has “wasted, I think, $3 trillion” on military spending.

He also pointed out that since 1979 when he was the US President, China has not gone to a single war while the US has stayed in war, and only enjoyed 16 years of peace in 242 years.

“China has not wasted a single penny on war, and that’s why they’re ahead of us. In almost every way,” he said.

I’m glad Carter said that because I have long wanted to say that, but the rabid anti-Chinese Philippine media would just love to lynch me. Now, go argue with Carter! I will just tell you this story.

Ten years later in 1992, Zongshen registered the Zongshen Motorcycle Technology Development Co. Ltd. producing Zongshen brand motorcycle engines. Recall your dad’s or uncle’s mekaniko for their motorcycles ten years ago and where are they now?

Today, Zongshen not only makes its full range of motorcycles but also has its racing team, manufactures farm equipment like tractors, and drones for all types of applications. Its vision for its unassisted flight vehicles? “Become the leading enterprise of Chinese general aviation industry.”

One thing I have seen: the Chinese have long-range vision and they just keep moving forward and upward, unaffected by the quibbles and squabbles that Filipinos love so much. And that’s just the summary. We haven’t scrutinized Zongshen’s whole product lines yet and I haven’t even introduced you to JD.com. Later!

By the way, where’s your mekaniko now?