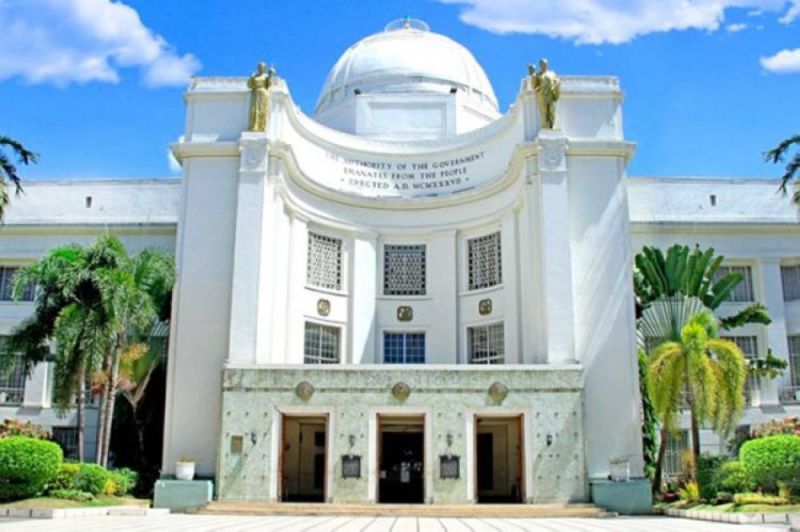 Salubre attributed the Province’s high revenues during this period last year to various factors, including the sale of the Cebu International Convention Center to the Mandaue City Government for P300 million.

“It was an extraordinary sale. The property was sold last year so the revenues were higher,” he said in Cebuano.

This year, the Province aims to collect P4.07 billion in revenues. So far, it has achieved around 27.25 percent.

From January to March this year, the Capitol collected around P122 million from district hospitals.

In the same period in 2018, the Capitol only collected P70.15 million from district hospitals.

The Capitol also collected some P15.5 million from the Cebu South Bus Terminal (CSBT) for the first three months of 2019.

This means that it has already achieved around 23.67 percent of its P65.7-million revenue target for the terminal this year.

The Provincial Treasurer’s Office (PTO), though, noted a decrease of 1.54 percent from the P15.8 million collected from the CSBT in the same period last year.

In terms of tax revenues, the Province collected P77.4 million.

Tax revenues include collections from amusement, franchise, professional, property transfer and real property taxes, among others.

Meanwhile, non-tax revenues, such as from regulatory, permit, registration, affiliation, clearance and certification and inspection fees are 12.1 percent higher than the 22.9 million collected from January to March last year.

The PTO also noted a collection of P103 million from local sources this year.

The amount is 9.33 percent higher than the P94.4 million collected in the same period last year.