Abrigo: The joke on written conflict 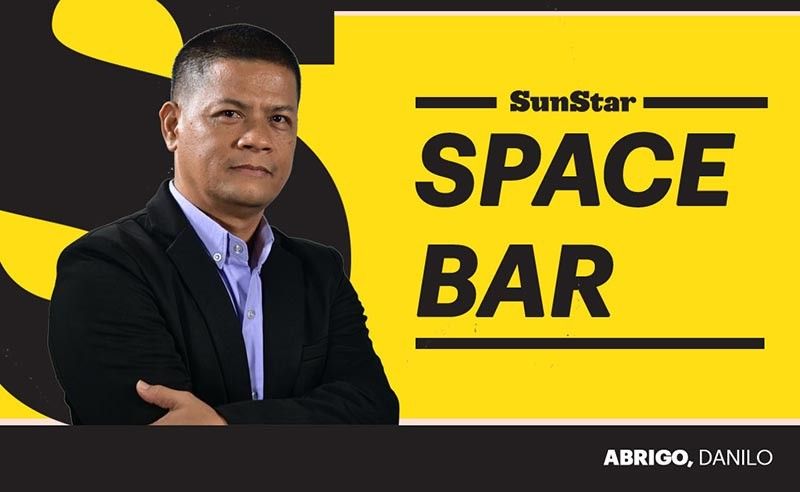 WHILE the believers of Jesus Christ’s death on the cross and His resurrection are faring their yearly reflections, others are highly mobile like ants on summer looking for suitable spots.

For the true-blue Christians, holy week is not just a break from 8 to 5 daily humdrum. It is a perfect time to ruminate on how deep their faiths have been rooted in the saving sacrifice more than 2,000 years ago. Many theologians believed that the sacrifice was the consummation of the prophesied conflict written in Genesis 3: 15 between the woman (church) and the serpent (secular government).

On the secular affair, Commission on Elections (Comelec) with profound respect to the Christian community proscribed campaigning during the holy week. The prohibition however did not quash the individual privilege to pray for guidance on who will be the next fitting leaders from top to bottom levels.

Why pray for the next leaders? If you happen to be one of the many Christians who spent their time with family in viewing the timeworn film “Passion of the Christ”, you may revalue Jesus Christ’s ministry in paradox to the secular government. The movie recounted and we learned that even on that early Christian era, there has been a conflict between the two governments –the church and the state. During that time, there were brilliant logicians like Caiaphas who adjudicated Jesus and there were bitter rulers like Pilate who questioned His authority and fallibility as a human.

President Rodrigo Roa Duterte in many discourses criticized the authorities of the Roman Catholic Church and the frailty of its clergies for both the confessed and denied nastiness. The President is not as bitter as the old rulers, I know. But his relentless attack to the Church can bring adverse effect to his surrogated candidates.

His travelling pranks offended and imbedded hatred in the minds of the voters, either Catholics or non-Catholics. Neither this joke could empty the bag of issues like the massive borrowings for the Build Build Build projects, the claims in South China Sea, the extra judicial killings related to war on drugs, and the endo (end of contract). If this joke continues, his endorsement will only hasten to melt down the value of the candidates he is endorsing. And, this is the clear and imminent danger the administration candidates are facing.

We hope the hurling of dirty witticisms because of human imperfections ends before May 13, even if the Church and State as always operate in two distinct authorities. Because this long history of contention will continue as it has been written.