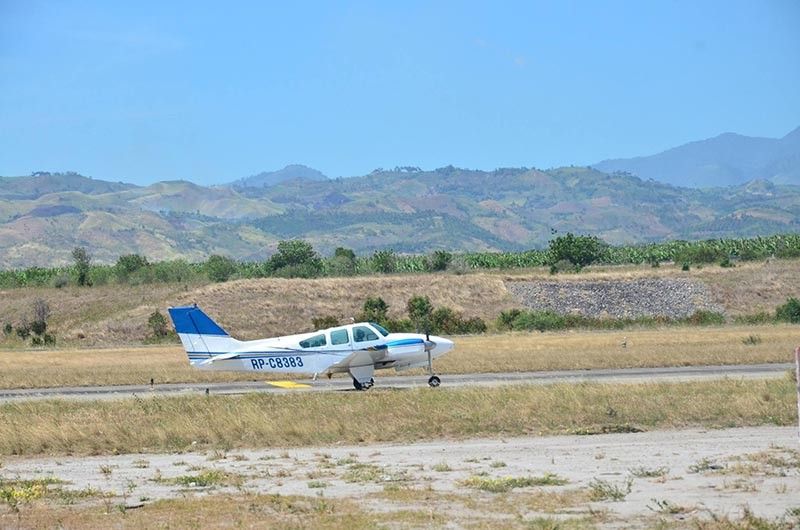 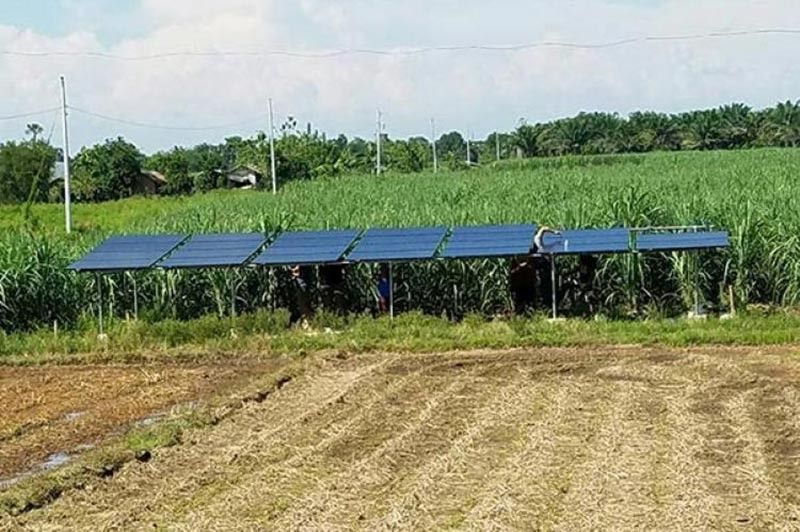 One of the irrigation projects of the Department of Agriculture (DA). (File Photo)

THE agriculture sector in the country still lacks the newest technology and projects that will help uplift the industry. Despite having abundant natural resources and good climate for growing various kinds of high value crops and raising livestock, the country remains challenged by industrialization, disasters and government's failure to prioritize agricultural projects.

Pilipino Banana Growers and Exporters Association, Inc. (PBGEA) executive director Stephen Antig said in order to plant any crops, we only need three essential things: land, water and sunlight. And these are already provided by nature so the role of the government should be to come up with projects that will help improve the sector and its farmers. But he said the problem with the country is the lack of irrigation projects, which should have been the priority.

The Philippine Atmospheric, Geophysical and Astronomical Services Administration (Pagasa) announced that El Niño would peak from April to June this year. The entire province of Davao del Sur has been placed under a state of calamity due to the weather phenomenon. El Niño has damaged more than P230 million worth of crops according to the recent report of the Department of Agriculture- Disaster Risk Reduction Management (DA-DRRM).

During this time, Antig said the government should be ready to provide water for the farmers as part of the responsibility to help the agriculture sector. And while the private sectors like PBGEA continue to support the development, Antig said they only have limited resources.

Antig said there are programs from the government now that aim to provide water.

DA-DRRM focal person Roy Jose Pascua even assured that the government is doing measures to ease effects of El Niño such as conducting series of cloud seeding operations which have resulted to rains already.

“Cloud seeding is not enough if it will not sustain to provide rain. Irrigation talaga. Irrigation should be given priority, pero kasi kung wala ka ring source ng tubig, useless din ang irrigation,” he said.

Antig suggested a solution to water supply through investing on desalination plant.

Desalination is the removal of salts and minerals from a target substance, as in soil desalination. Accordingly, the process extracts salt from sea (or other saline) water, transforming it into water that is fit for human consumption.

"If we are not getting enough water from above, then might as well use kung ano meron dito kasi apparently, ang dagat naman ay hindi nauubusan ng tubig,” he explained.

"The government should look into investments in the agriculture sector to really help the industry. Kasi kung sabihin mo na private sector ang aasahan, limited din ang resources nila," Antig said, adding that the budget on agriculture should be used to priority projects such as desalination plant.