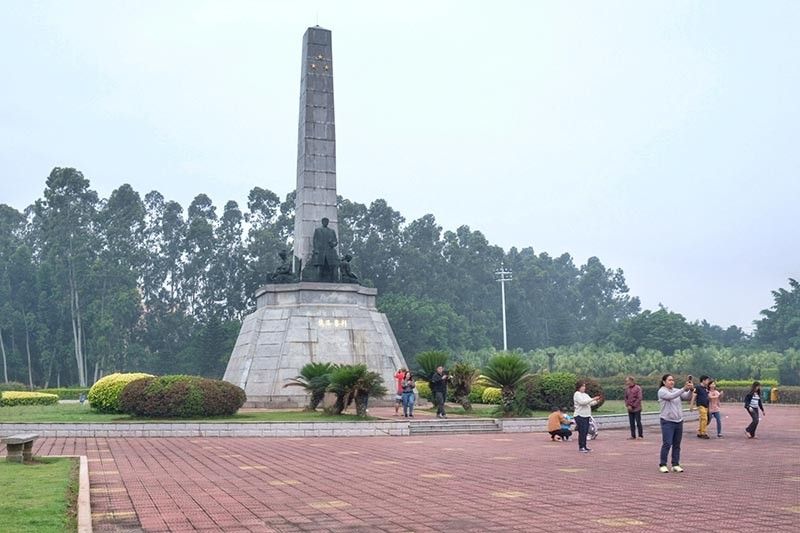 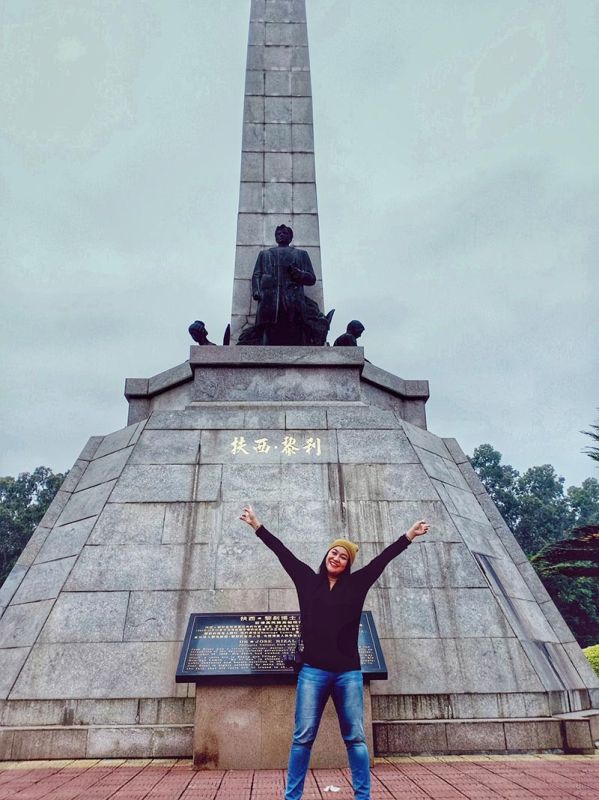 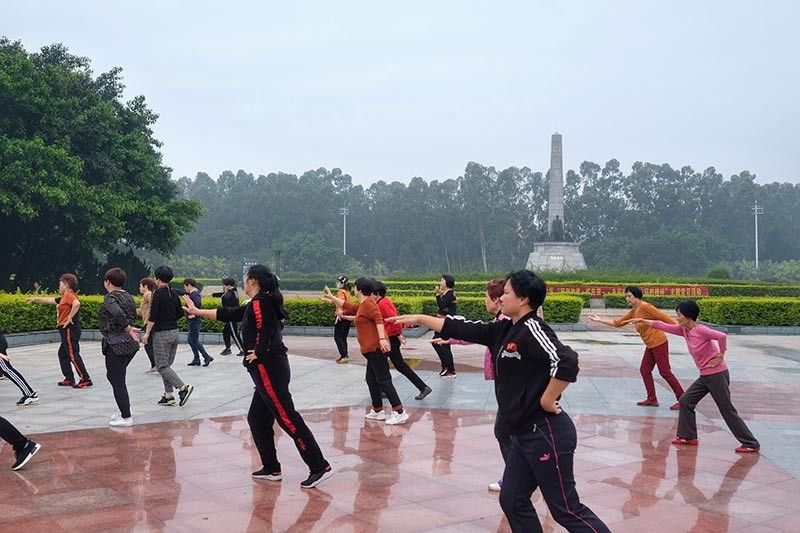 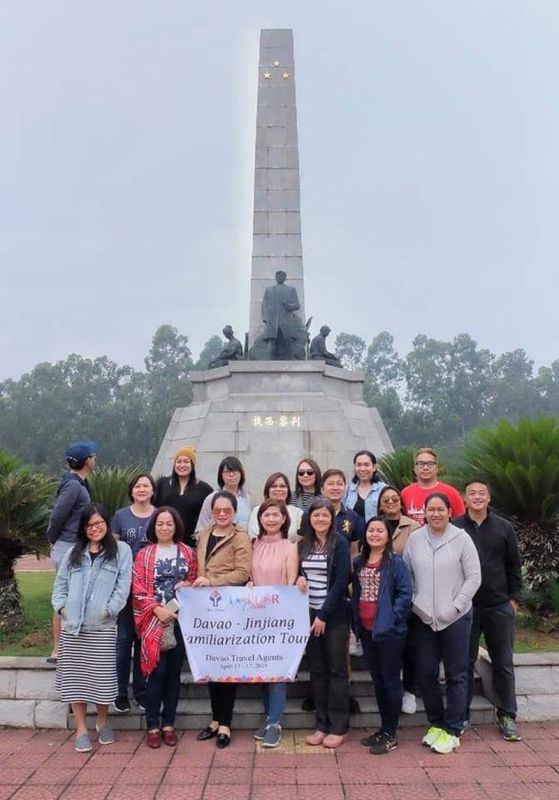 IF THE birthplace (Calamba, Laguna) of our national hero, Dr. Jose P. Rizal has its tallest monument at the city hall plaza, so is the sister city in Jinjiang, Fujian Province from the People’s Republic of China (PROC).

Jinjiang City paid homage to Rizal by erecting an 18.61 feet tall (based on his birth year) monument, the tallest Rizal commemorative structure outside the Philippines by far.

Jinjiang has embraced Rizal as its son, acknowledging his Chinese ancestral roots as the historical ties between the Philippines and China that is kept alive through Rizal’s paternal lineage.

Jose Rizal was a Filipino of ethnic Chinese descent and revered as a National Hero of the Philippine revolt against the Spanish colonialism. He was convicted of sedition and sentenced to death by firing squad in Manila on December 30, 1896, making a supreme sacrifice of dying for his country at only 35.

According to the plaza marker, his line can be traced back to the first generation of Ke family ancestor, Old Man at the edge of the pond, at Nan-Tang. Both Chinese and Filipino historians have confirmed Rizal's Chinese ancestry, that he was the 22nd generation descendant of the Ke family.

Rizal’s great, great grandfather named Domingo Lamco (also called Lam-co, Cua Yi Lam in Hokkien or Ke Yi-nan in Mandarin) was a native of Sionque, in the Chinchew district of the province of Fookien. He migrated to the Philippines due to political unrest in China and settled in Calamba in 1697. Lam’s acknowledged descendant was Juan Mercado, father of Francisco Mercado, who was Rizal’s father.

In 1999, then Chinese Ambassador to the Philippines Fu Ying, accompanied then Philippine President Joseph Estrada to lay the foundation of the memorial. Construction formally began in 2003. The towering bronze-cast monument was erected in the center of the square, surrounded by colorful flowers and greens.

During the early morning visit of Philippine delegates consisting of Davao media and travel agents, the plaza was filled with elderly people doing tai chi, zumba exercises, jogging, badminton, or simply walking and hanging around.