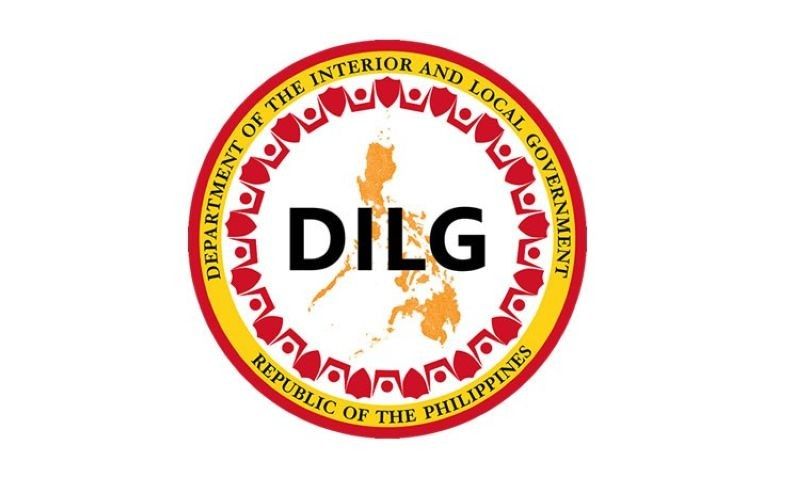 THE Department of Interior and Local Government (DILG) reminded all local elective officials and other politicians that they are prohibited to attend and interfere in payouts of national government programs and activities.

Malaya made the statement after having received a report from other national government agencies, particularly the Department of Social Welfare and Development (DSWD) that several local elective officials are “exerting undue influence” during the distribution of funds in line of the Unconditional Cash Transfer program in order to endorse their candidacies for the upcoming midterm elections.

He said candidates including incumbent local government officials reportedly spoke during the payouts with their campaign posters splattered in the distribution area.

“The payouts of the DSWD, among other programs, is apolitical. We cannot and will not tolerate any politician to speak during the release of assistance. The payout cannot be linked to any candidate or political party,” said Malaya.

“The DILG is dismayed that politicians are using the payout to advance their own political ambitions despite appeals from the DSWD not to do so. The UCT is a nationally funded program, therefore LGU officials cannot claim credit for it,” he added.

Malaya said there were also reports that politicians are threatening the beneficiaries of being delisted from the program if their do not support their candidates.

“Only DSWD can delist the names of beneficiaries of their programs. We appeal to all candidates not to ‘politicize’ the payouts otherwise the DILG will be compelled to bring charges against you,” he said.

Malaya reminded the local government units of the Memorandum Circular 2019-55 issued by DILG Secretary Eduardo Año which prohibited all local elective officials and politicians in general from interfering or even attending payouts and related activities of National Government agencies which could be used as a platform to advance their political interests.

Meanwhile, Malaya said during a recent DILG Management Conference meeting, Año reminded all senior DILG officials to stay away from partisan political activities and to be cautious in accepting invitations to attend anniversaries, renaming of streets or roads, and other similar activities, noting that the host of the event might have a hidden agenda in requesting the presence of DILG officials. (SunStar Philippines)