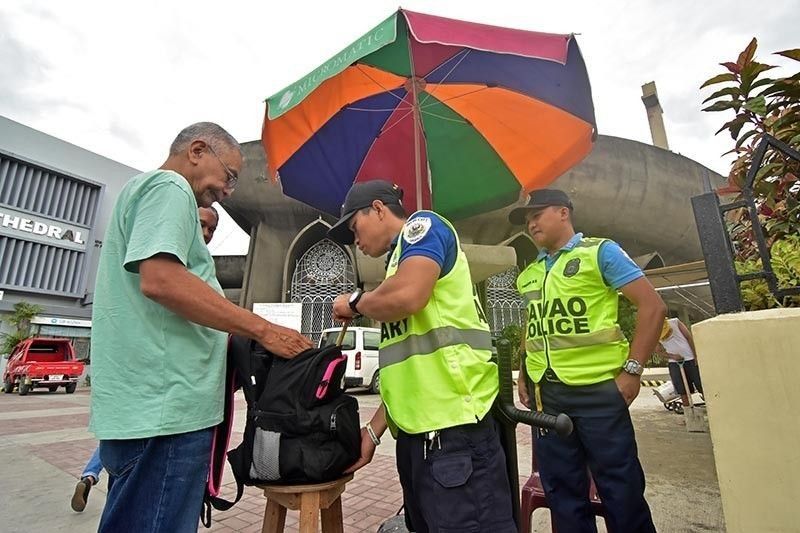 DCPO director Police Colonel Alexander Tagum said the city mayor has sent them a message and commended all those who joined in securing all important public places especially the churches.

"Thank you for your Godly service during the observance of the Holy Week. Please extend my gratitude to your personnel who have made an effort to do tireless work over and beyond what is expected of them,” the mayor’s message read.

Tagum said the mayor’s commendation means a lot to them knowing that their efforts are being recognized by the local chief executive. It has also further boosted their morale in serving and doing their mandate to protect the Dabawenyos from threats of terrorism and criminality.

“For us in the Uniformed Service who are not used to being acknowledged for our sacrifices in the service of our people, we can go the extra 100 miles with a smile,” he added.

Tagum said that aside from the accidental explosion inside their camp, there has been no untoward incident that happened during Holy Week.

Several uniformed personnel were deployed in public areas like terminals, airport, seaport, markets, malls, and churches as well as tourist destinations in anticipation for the influx of people.