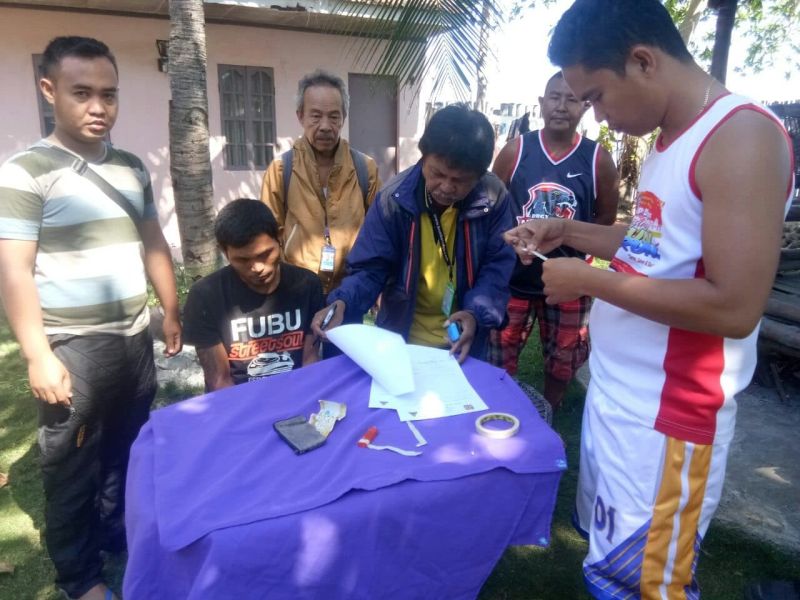 IN THE first quarter of 2019, the Police Regional Office (PRO)-Northern Mindanao noted a 42-percent increase in the number of drug personalities arrested in Davao region.

Data from the office showed that the number of individuals arrested over illegal drugs increased to 627 from January to March 2019 from 326 in the same period in 2018.

PRO-Northern Mindanao Regional Director Marcelo C. Morales said a total of 426 anti-illegal drug operations were conducted in the entire region. Out of the 627 individuals who were arrested, 147 of them were on the drug watchlist. Nineteen were killed after they allegedly resisted arrest.

Meanwhile, on April 13, the number one illegal drug suspect of Mabini, Compostela Valley was arrested during the implementation of a search warrant. The suspect was identified as Ranier Baruiz Berioso, alias Butch, 26 years old, owner of Berioso 2 Beach Resort, and a resident of Purok Manaklay, Barangay Pindasan, Mabini, Comval Province.

Another big-time operation that they carried out was the arrest of Jovelyn Urot Saballa, 22, single, self-employed and a resident of San Antonio, Barpa, Agdao, Davao City on January 24 at 2:40 p.m. She was arrested at Purok 28, in front of Ma-a City Jail, Ma-a, Davao City and recovered from her possession and control were two large sachets containing white crystalline granules believed to be shabu with an estimated market value of more than one million.

"I assure the public that the PNP does not tolerate nor condone any irregularity among its ranks. Majority of the police officers are professional, dedicated and can be depended upon by the community. We shall continue ridding our ranks of bad eggs and scalawags," Morales said.