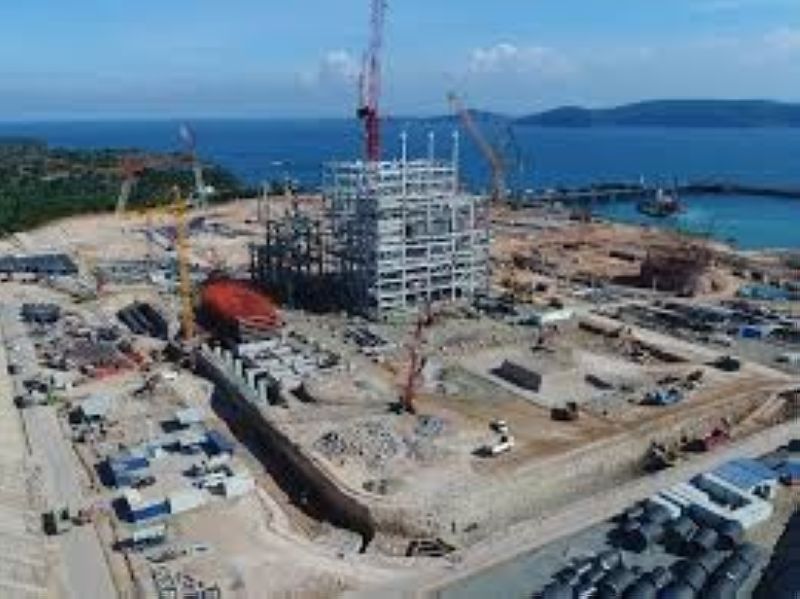 ABOITIZ Equity Ventures, Inc. (AEV) and its partners have earmarked P81 billion in capital expenditures (capex) in 2019, the bulk of which will be used for power and infrastructure projects to sustain growth momentum over the long-term.

This is a 65-percent increase from roughly P50 billion utilized in 2018.

“The Philippines is in a sweet spot in our economic cycle, expanding 6.2 percent in GDP (gross domestic product) growth in 2018. And in 2019, AEV expects the Philippines to record a GDP growth rate of 6.8 percent due to election spending and public and private construction, supported by strong and continuing public expenditures on various infrastructure development projects,” said Erramon I. Aboitiz, AEV president and chief executive officer.

“This is why we are quite confident in our capex program for the year. In the long term, we expect our economic growth to continue at a higher rate, providing our businesses a platform to continue advancing business and communities,” Aboitiz added.

This year, AboitizPower’s capex is set at P51 billion, about 80 percent of which is for baseload projects ーmainly for the construction of GNPower Dinginin Power Plants ー while the balance is allocated for exploratory and operating activities. AboitizPower believes that it is well-positioned to take advantage of opportunities arising from developments in the power industry.

A huge chunk of its capex is for the construction of Apo Agua’s Bulk Water Project facilities in Davao City. Aboitiz InfraCapital remains committed to participating in the Philippine infrastructure space and contributing to the nation’s development. Republic Cement has also been investing in capacity expansion and debottlenecking effort.

The acquisition of Gold Coin Management Holdings in 2018 has effectively expanded Pilmico and the Aboitiz Group’s footprint in the Asean region and across the Asia-Pacific market. Growth in the coming years is expected to be driven by project developments through capacity expansions and strategic acquisitions.

AboitizLand, for its part, has allocated P6 billion for its projects in Lipa City and Pampanga, among other sites, in addition to the expansion of its land bank. (PR)