5 dead in Pampanga after strong quake 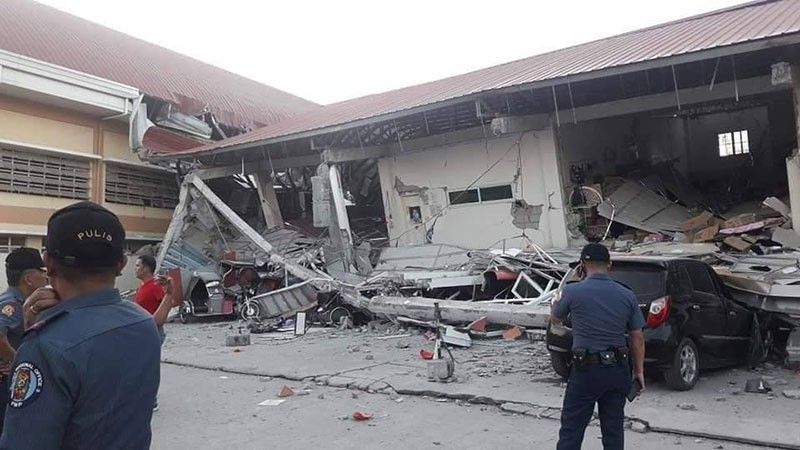 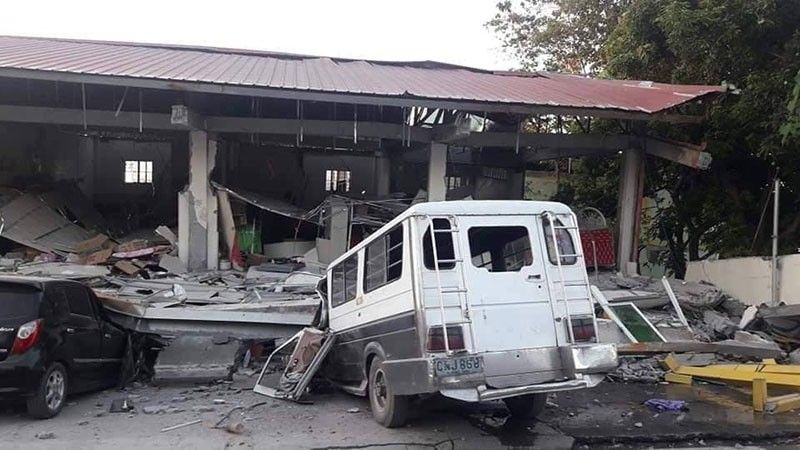 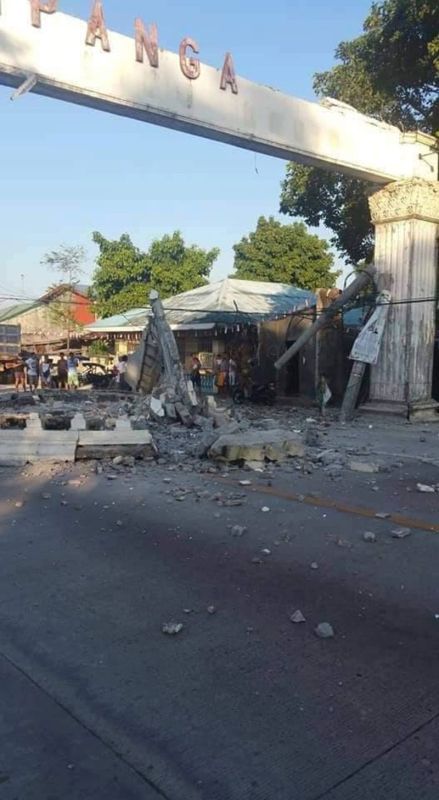 More than 40 people were believed to have been trapped when the Chuzon Supermarket in Porac collapsed. Pineda said some 20 people have been rescued and brought to hospitals.

The Porac municipal disaster office, however, has confirmed to the National Disaster Risk Reduction and Management Council (NDRRMC) that four people died in their town.

The NDRRMC is validating a report that a fifth person was killed in Pampanga and that several injured individuals were brought to hospitals.

Pineda said power was cut in several towns in Pampanga after the tremor.

She called for the assistance of the Department of Public Works and Highways to check damaged roads in Pampanga to prevent accidents.

The quake, centered northeast of Castillejos, Zambales, also caused serious damage to Porac Church and the Clark International Airport, which was closed for 24 hours after the tremor.

The shallow tremor, with a depth of focus of 12 kilometers, was felt strongly in Central Luzon and Metro Manila, sending people out of their buildings and their homes, when it struck at 5:11 p.m. Monday.

The Philippine Institute of Volcanology and Seismology (Phivolcs) reported instrumental intensities were felt from Ilocos Sur down to Camarines Norte.

The Department of Transportation (DOTr), in a statement, said no damage was noted at the Ninoy Aquino International Airport (NAIA) and its runways are safe for landing and take-off.

"No damage noted on NAIA's runways and taxiways following this afternoon's 6.1 magnitude earthquake. Terminal facilities are functioning with no reports of downtime," the DOTr said.

Both the MRT and LRT operations were, however, suspended after the quake.