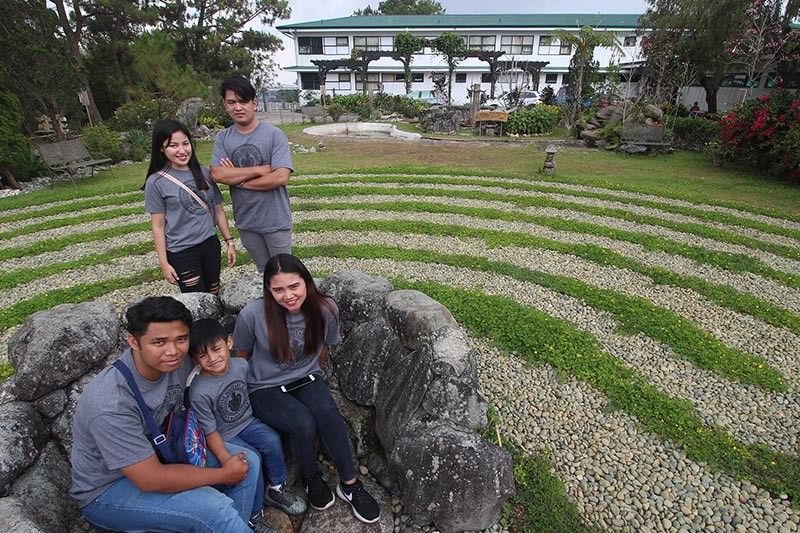 MEN and women of the Baguio media once again played host to one of the longest running activities in the Cordillera Administrative Region.

The Search for the Baguio-Benguet Lucky Summer Visitor (LSV) is an annual event spearheaded by the Baguio Correspondents and Broadcasters Club (BCBC). It treated a group of first-time visitors to a four-day red carpet tour of Baguio and Benguet.

Jeremy Lozada, 22, a branch manager, with his five-year-old son Justine Gabriel; Iran Mae Santiago, 22, an account associate; Cecil Piquete, 32, marketing assistant; and Joan Mae Toca, 25, account associate, all from Antipolo, Rizal, were chosen by the BCBC on April 18. They were aboard a Victory Liner bus in Pugo, La Union.

The BCBC is the oldest media club in north Luzon. It partnered with the Baguio City Government and the Department of Tourism-Cordillera for the search.

The activity was crafted decades ago and aims to help promote Baguio City as a prime tourist destination especially during the summer season. The activity allows a lucky group to experience the city and the nearby Benguet towns.

The official residence of the LSV is Hotel Supreme.

Among the highlights of the tour were a visit to the Philippine Military Academy and with a special boodle lunch with cadets; breakfast with La Trinidad, Benguet officials and strawberry picking; an exclusive tour at the Winnaca Eco park in Tublay; a Tam Awan Village tour and sketching session with village artists; as well as a tree planting event to underscore the love for the environment in the highlands.