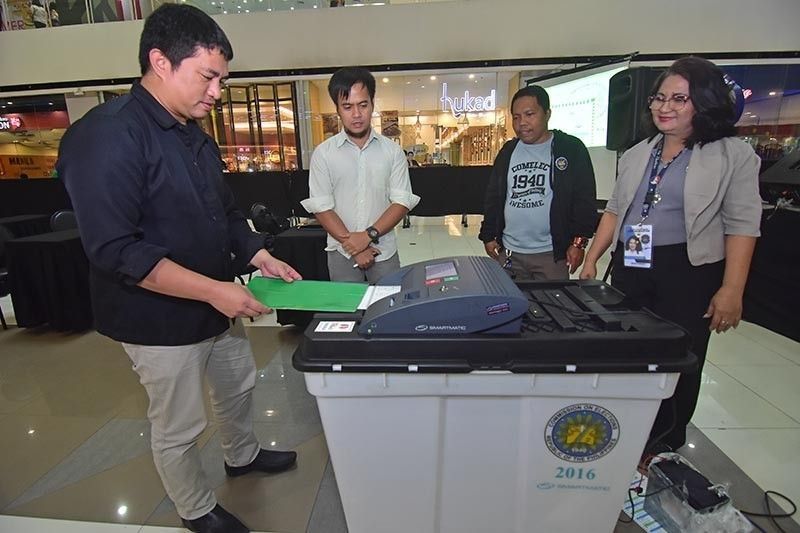 ABOUT 2,500 vote counting machines (VCM) are arriving in the province for the May 13 elections.

Atty. Tictac Villanueva, provincial election supervisor, said the total number of voters Negros including Bacolod City on May 13 is 1,889,200 or close to 1.9 million.

“Negros will have 2,353 cluttered precincts for the May 13 elections so we will have about 2,500 VCMs,” Villanueva said.

She refused to give the details on when the VCMs will arrive and when to dispatch them to different localities.

Villanueva added that the election personnel in the whole province are already in place for May 13 and that they will undergo refreshers and the final testing and sealing of ballots and VCMs.

She revealed that poll precinct chair will receive an honorarium of P6,000 while poll clerks and third members will receive P5,000 each during the Election Day.

“Some election materials are now starting to arrive but it’s not yet complete. In fact there are already initial deployment of election paraphernalia in the coming days and it is continuing until before the day of the election,” Villanueva added. (TDE)