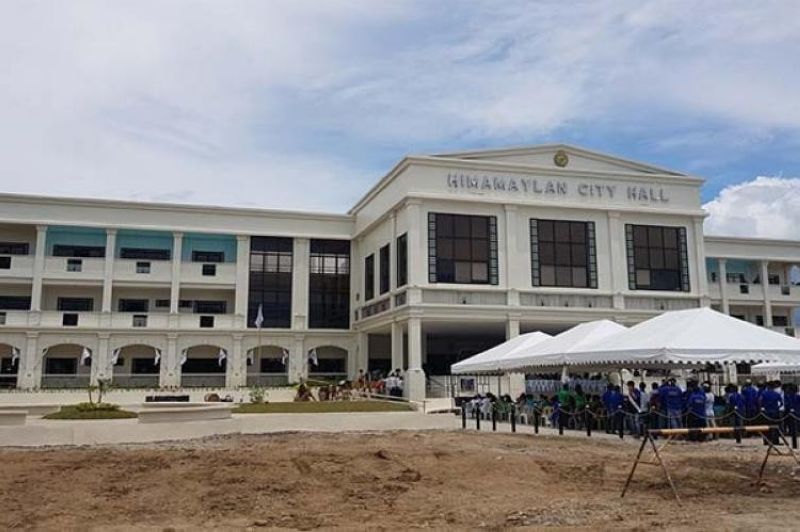 HIMAMAYLAN City has joined Moises Padilla town which was declared under red category or area of grave concern by the Commission on Elections in line with the May 13 elections.

Atty. Tictac Villanueva, provincial election supervisor, said Himamaylan City has all the factors to be declared under category red because of the history of election-related violence, presence of armed group and intense political rivalry among the candidates.

Like in previous elections, members of the Gatuslao family are opposing each other in the top two positions in Himamaylan City. Incumbent Vice Mayor Mencit Gatuslao Bascon is opposed by their former ally and former Vice Mayor Raymond Tongson while the Vice Mayorship is a contest between incumbent Councilor Justin Gatuslao and his uncle Raymond Gatuslao.

Recently, series of encounters between the government troops and suspected members of the New People’s Army rebels were also noted in Himamaylan City.

Villanueva said that because of the level-up of the category of Himamaylan from Orange to Red, there are now four areas left in the orange Category or Areas of Immediate Concern which includes Toboso, Isabela, Hinoba-an and Kabankalan City.

Villanueva said that they will discuss about deployment of security personnel in the different parts of the province for the May 13 elections during the Joint Peace and Security Coordinating Council meeting today.

The deployment of security personnel will be based on the categorization of the respective localities, Villanueva added.