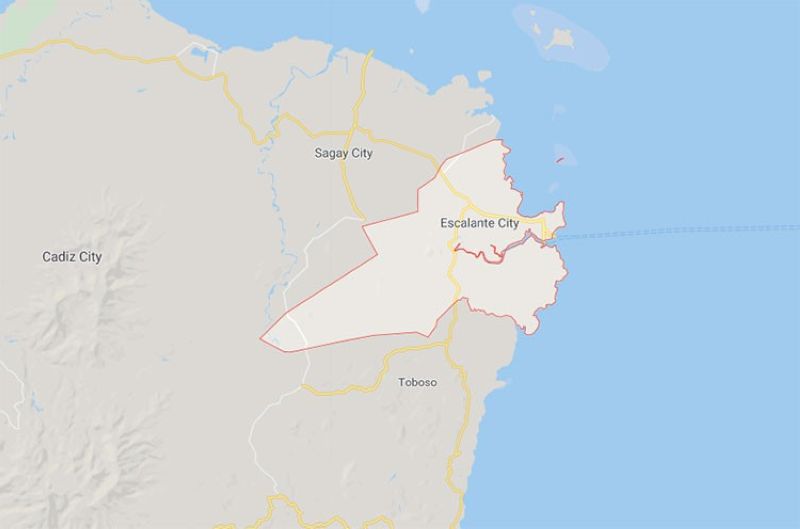 AN INCUMBENT councilor in Escalante City, Negros Occidental was killed by an unidentified assailant on a motorcycle at Barangay Alimango Monday afternoon, April 22.

Police identified the fatality as Bernardino Patigas Sr., 72, of the said village.

He was seeking reelection in the May 13 elections this year.

Police Captain Ronald Santillan, deputy chief of Escalante City Police Station, said the victim was riding a motorcycle on his way home from the city proper when the gunman followed him and suddenly fired at him from behind.

The victim fell on his motorcycle during the first attack. Then the gunman fired at him again at close range.

He died on the spot due to head injuries and other gunshot wounds.

Three gunshots were heard, according to a witness, Santillan said.

The gunman, who was wearing a cap, bonnet, and a jacket then fled bringing with him the weapon he used in the crime.

Police cannot yet tell if the incident was due to politics or something more personal.

We are exploring all possible angles, Santillan said.

Meanwhile, the September 21 Movement-Southern Negros based in Kabankalan City condemned the killing of Patigas, whom they claimed to be secretary general of Northern Negros Alliance of Human Rights Advocates (NNAHRA).

Felipe Levy Gelle Jr., deputy secretary general of the group, in a statement, said they demand justice for his death.

We demand to end the killings, he added.

Gelle said Patigas was a survivor of the Escalante massacre during the regime of the late President Ferdinand Marcos.

Patigas courageously stood for the rights of the people, especially the downtrodden and oppressed, he said.