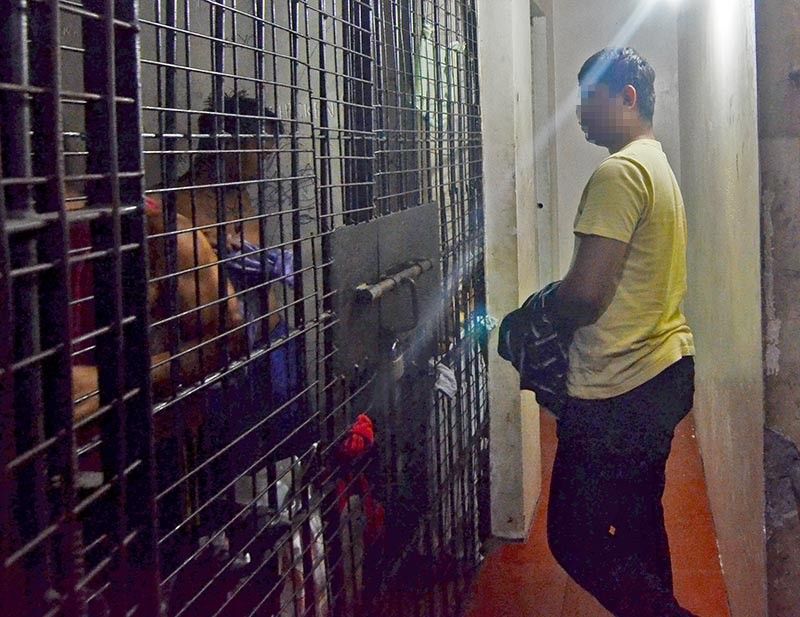 TEACHER’S IN TROUBLE. A professor (in yellow) walks outside the Parian Police Station detention cell while awaiting the filing of charges against him for allegedly abusing his student. (SunStar photo / Alan Tangcawan) 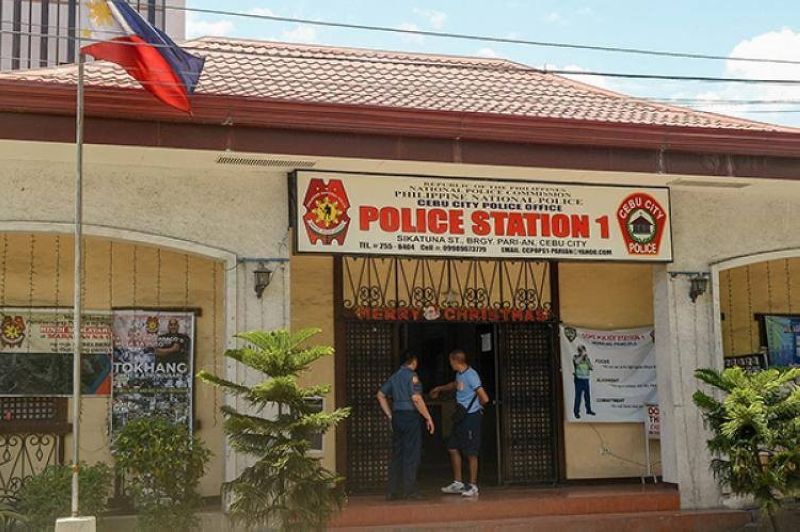 AN English professor of a university in downtown Cebu City was arrested while allegedly abusing his 17-year-old student inside a lodge on Monday morning, April 22.

(SunStar Cebu is withholding the real names of the parties involved due to the sensitivity of the case and pending their comment on the allegations).

During the operation, personnel of the Parian Police Station caught the 24-year-old teacher in the act of doing the deed with the minor.

Kristof told the investigators that the suspect threatened to fail him in class if he did not agree to have sex with him.

Roel John will face complaints for violating Republic Act (RA) 7877 or the Anti-Sexual Harassment Act and RA 7610, the Special Protection of Children against Abuse, Exploitation and Discrimination Act.

Kristof’s father reported to the police around 9 a.m. on Monday after learning that his son was brought by his teacher inside a lodge, which is about 30 meters from the university and the police station.

The father suspects that Roel John has a crush on his son, saying his son was doing well in class.

Kristof told his father about his teacher’s threat. They agreed to entrap the suspect by reporting it to the police.

RA 7610 punishes any person “who shall commit any other acts of child abuse, cruelty, or exploitation or to be responsible for other conditions prejudicial to the child’s development.” (From AYB of SuperBalita Cebu, KAL)