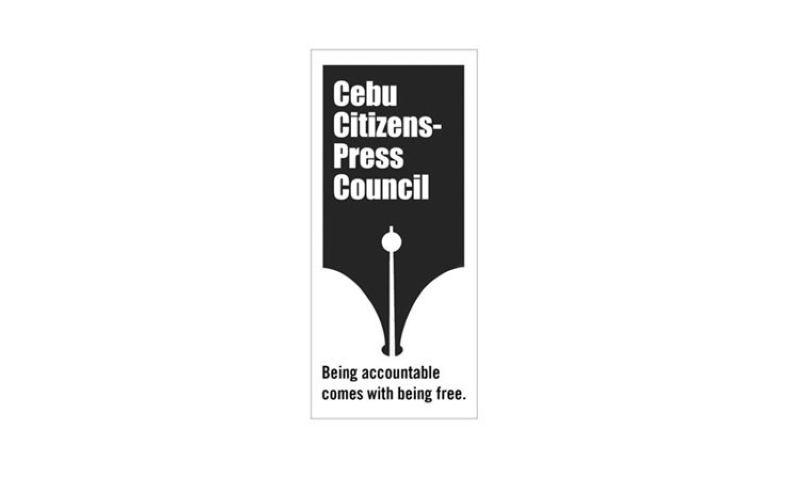 ONE, the news report cited anonymous sources. Two, the basis was a matrix that didn't show it was evidence-based and thus could be just self-serving. Three, allegation of a conspiracy of media with other sectors did not mention specific incidents or present documents that tend to prove the "plot." Four, it came just after a special report on the alleged link of the First Family to illegal drugs and the size of their wealth.

We are tempted to call it garbage but we resist. Instead we ask media consumers for caution in assessing the accusation. The Armed Forces of the Philippines (AFP) already said that "for now," they see "no specific threat."

Media knows that in its work, unfavorable exposure of public officials' dubious behavior usually draws return fire from them. While it may be seen as collective assault on the press, the few news media outlets specifically named in the matrix can defend their reports, on content and motive. The problem stands out though: Which of the mass of stories from media are false or rigged news? Which conduct outside the newsroom is deemed subversive? And it looks incongruous that news media outlets accused of falsehood and fraud in the reports are among the entities actively exposing the fake stories from public officials' propaganda machines and, occasionally, even in media itself.

We cannot help but be alarmed though. A matrix presented by public officials could lead to something more than a verbal attack from those criticized. In the campaign on illegal drugs, many of those in the matrix were killed. The result from the media matrix could be worse: a muzzled or cowed press and journalists in jail, missing, or dead.

We encourage the public to help defend our democratic institutions and systems. They may call out errors of media. And, more crucially, they can avert any attempt to stifle criticism against the conduct of those who govern.