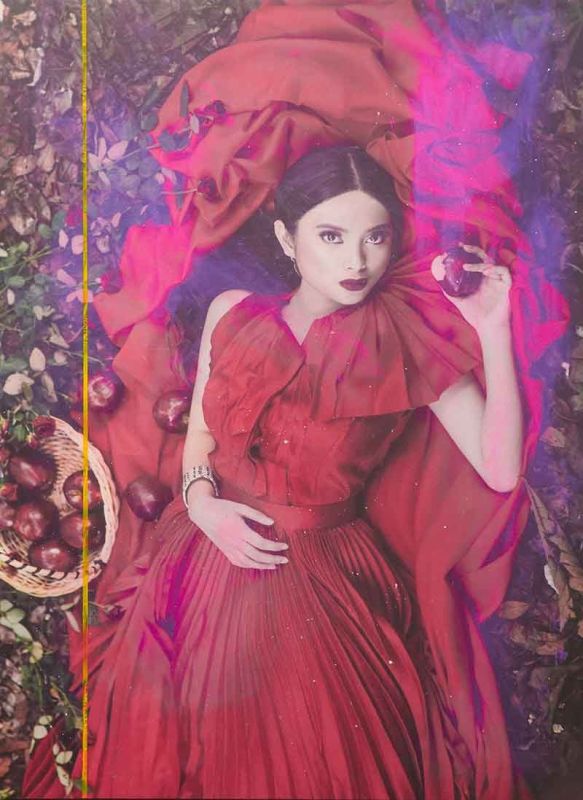 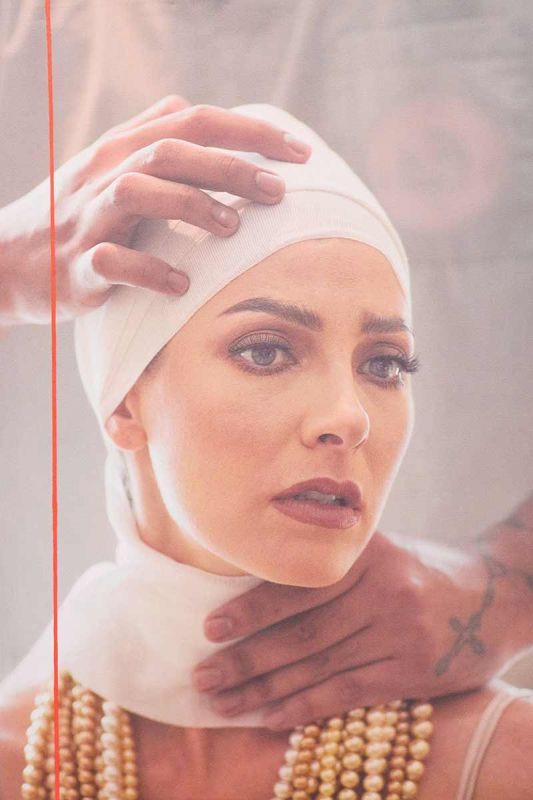 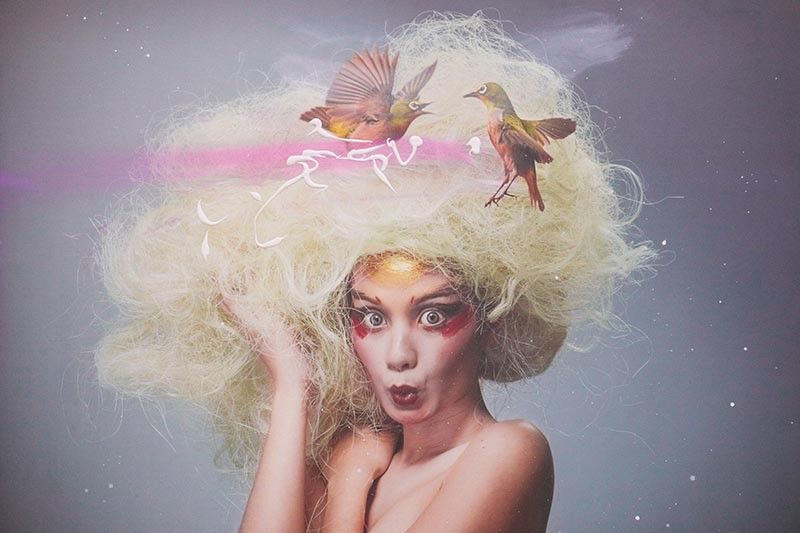 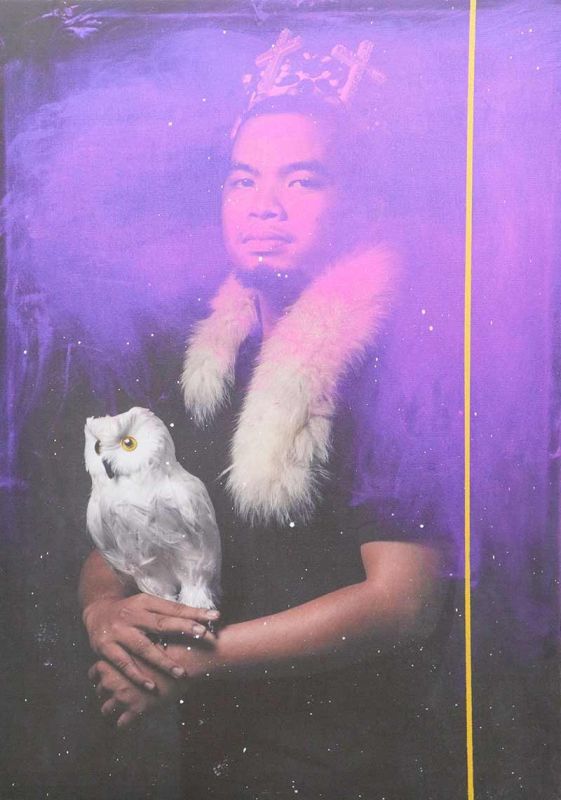 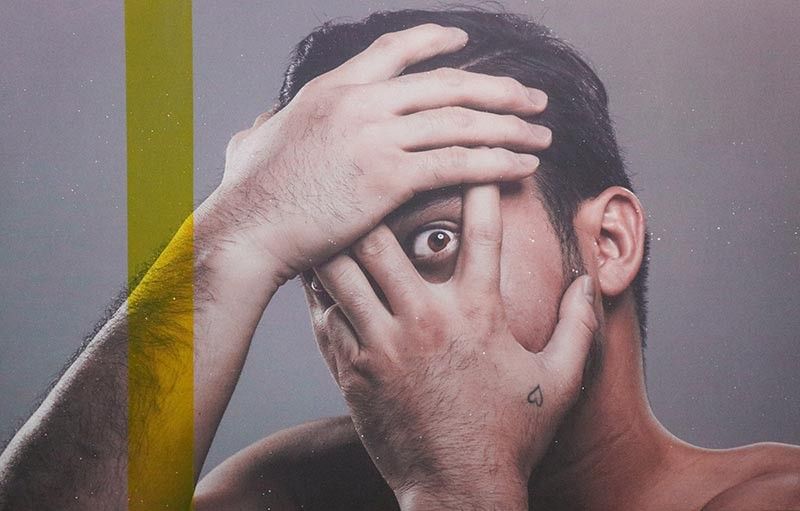 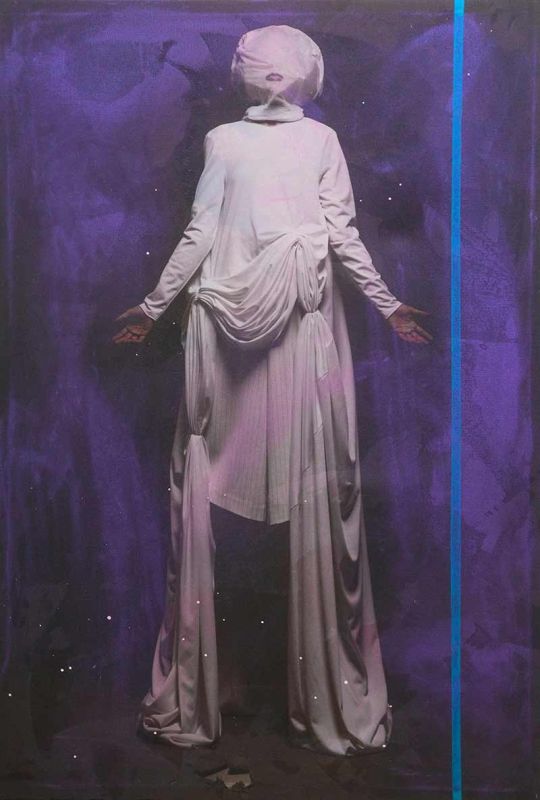 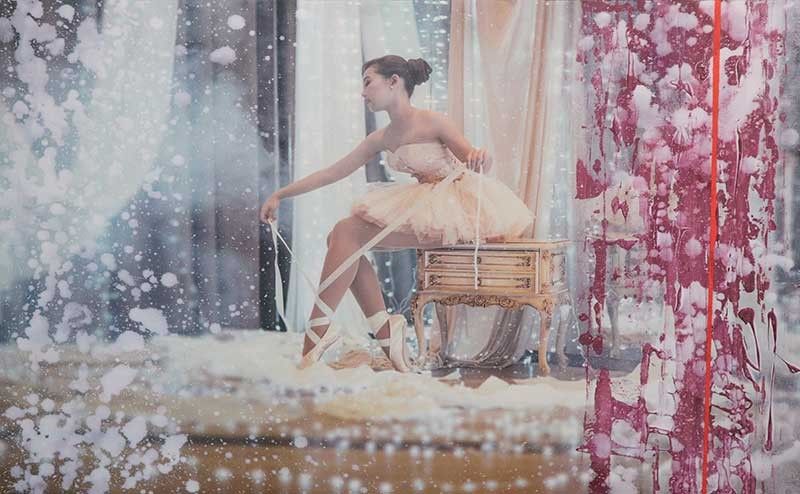 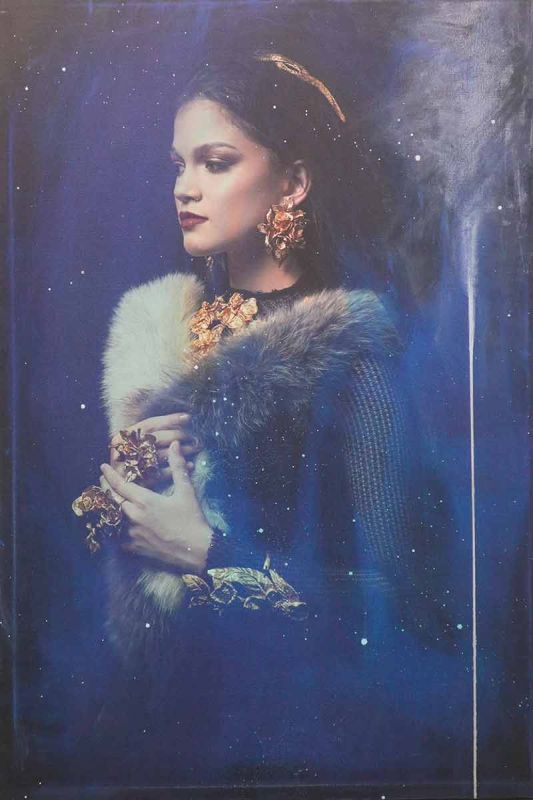 In the exhibit, Joseph delved deeper beyond the world of fashion and lifestyle with visual images, putting the spotlight on conceptual and intentional subjects. With that, the creations overall provided an interactive space that encouraged its audience to think beyond the images seen on the canvas.

Having done exhibits since 2009, this was Joseph’s fourth solo exhibit and a first at Qube Gallery. This was also the first time the highly celebrated photographer and self-taught artist showcased the series in full volume, compared to previous exhibits.

“If you noticed my style, I never stop experimenting. I always go beyond the norm,” he said, referring to these works as “fine art photography.”

With his photos printed in canvas fused with oil and acrylic paint, his works depicted a photographic alternative hence, the title of the exhibit.

“That, plus a creative proposal, makes a new layer called Filtrate; to coat a new layer in both traditional arts and digital photography,” he described.

The exhibit ran from March 21 until April 21 at Qube Gallery located at Crossroads, Banilad, Cebu City.