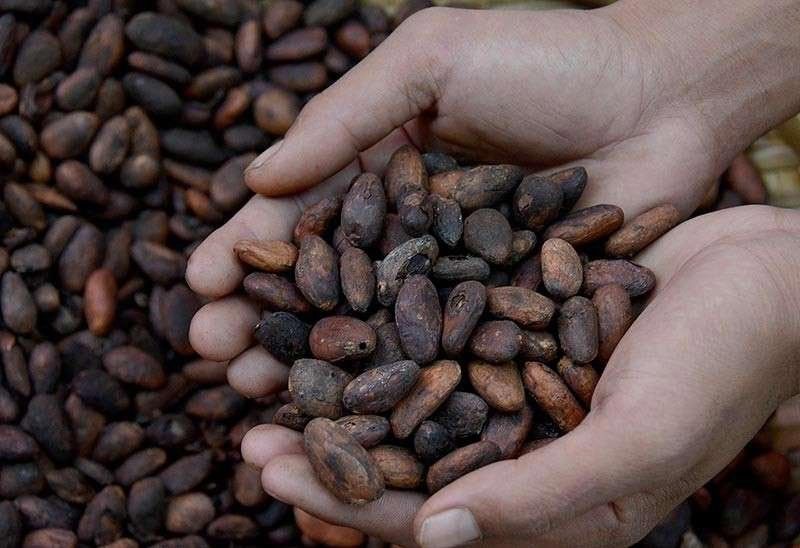 DAVAO. The City Government of Davao has allotted P2-million budget for cacao industry projects in the city this year. (File Photo)

THE City Government of Davao has allotted P2 million budget for cacao industry projects in the city this year.

Januario Bentain, City Agriculturist Office (CAO) farm division focal person, said the budget will be for the continued development of the industry after the city has been dubbed as the “Cacao capital of the country”.

Bentain said a large portion of the budget will be for training expenses such as chocolate-making, product packaging and labeling, business plan preparation training, product marketing and management training, chocolate forums, among others.

These trainings will benefit both farmers and chocolate processors. Data from CAO showed the city has a total land area for cacao of 5,384 hectares and around 9,200 cacao farmers, mostly located in Marlo, Toril, and Paquibato districts.

“The status of cacao industry in the city is very good. The potential, the processing and the market are very big though the supply is small. In fact, bago lang na-establish ang cacao processing association,” CAO head Leo Brian Leuterio told SunStar Davao, adding that they are group of farmers making tablea and other cacao processed products. (LHC)