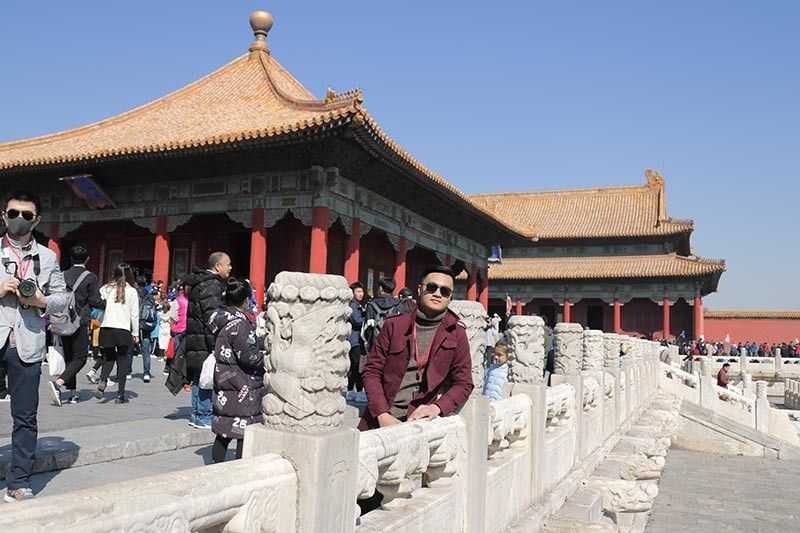 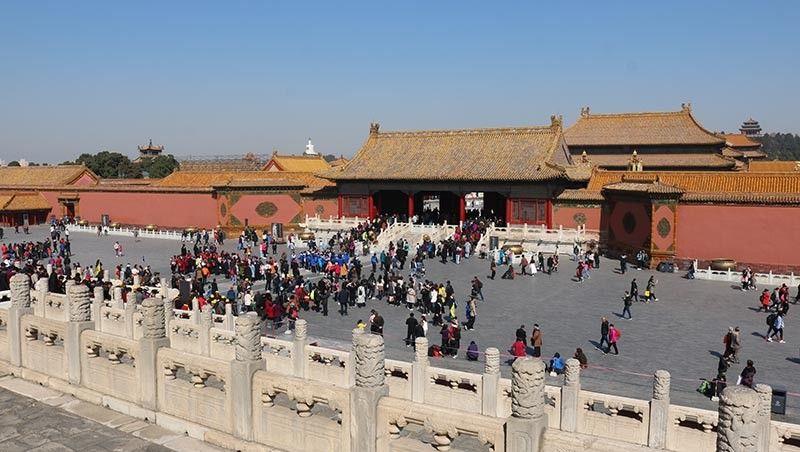 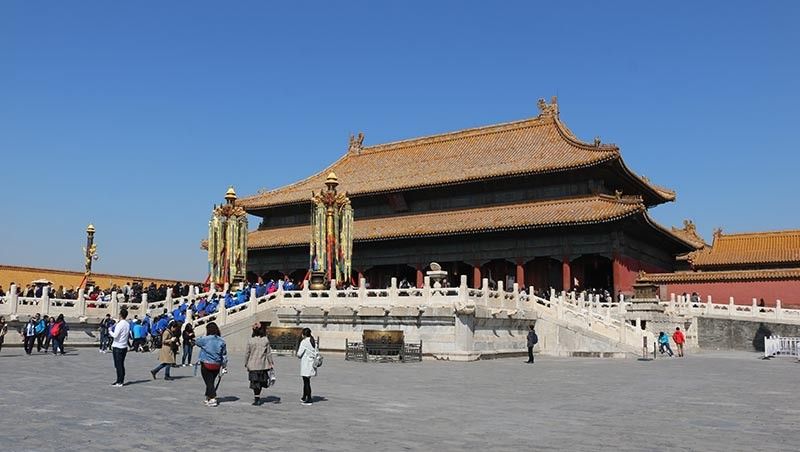 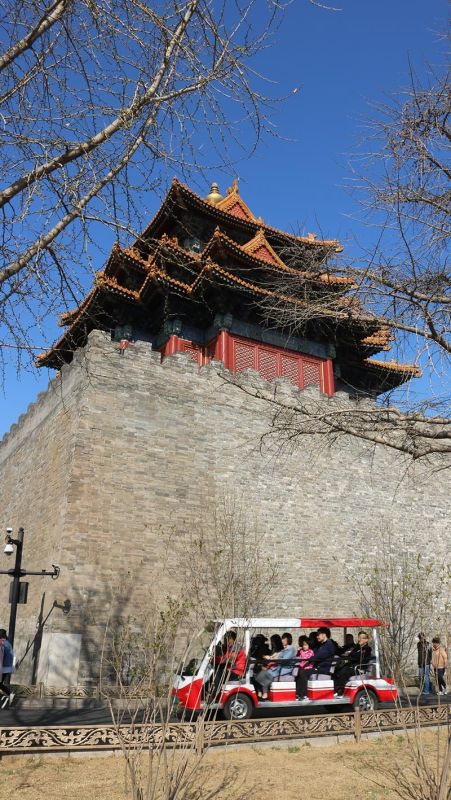 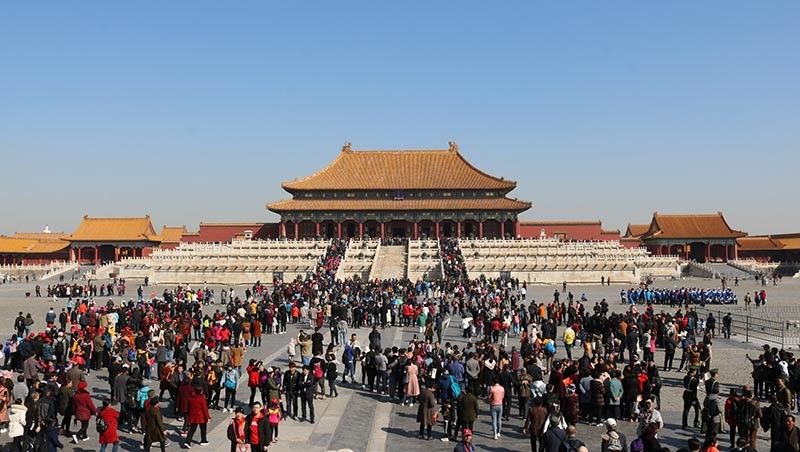 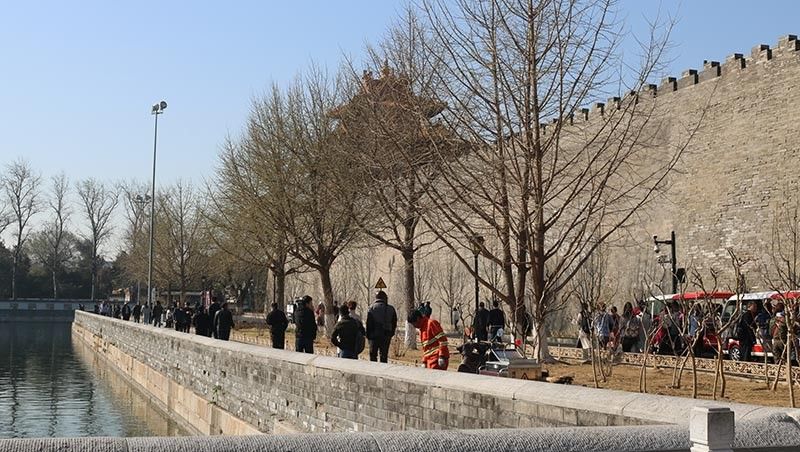 IT FEELS like an honor to have the chance to enter and experience a then impenetrable fortress. If I was born centuries back, there’s would be no chance for me to set foot inside The Palace Museum or widely known as “Forbidden City” in Beijing, China.

Forbidden City was home to 24 emperors, their families, and servants during the Ming (1368–1644) and the Qing (1644–1911) dynasties. It has earned its name because of its restricted access to outside visitors for centuries.

Now a public museum and the largest, best-preserved ancient royal building complex in the world, The Palace Museum can accommodate a maximum of 80,000 visitors daily.

Even before we landed in Beijing, Ma’am Stella (we were together in an educational tour with Asian journalists) already shared and somehow warned me about how big the imperial palace is. And she’s more than accurate. The place is overwhelmingly big - 1,120,000 square meters at that. Tourist guides are holding mini flags in order to help those who unfortunately get lost amid the crowd locate their groups.

It was Sunday, March 24, when we had our quick tour – two hours. And when it’s Sunday it means more tourists in the area. There were thousands of us, mixed of age and race, but I observed mostly are local tourists.

We arrived at the area around 9 a.m., we strolled until we reached the Meridian Gate (Wu men) on the south. The palace is surrounded by 10-metre-high walls and a 52-metre-wide moat.

This Unesco World Heritage site is really worth a visit when in Beijing because of its magnificent architectural designs, vast holdings of paintings, calligraphy, ceramics, and antiquities of the imperial collections.

A two-hour tour in The Palace Museum gave me an experience of witnessing the broad spectrum of 5,000 years of Chinese civilization and the 600-year history of the Forbidden City. It is a concrete proof of a preserved Chinese national heritage and a perfect model where museums around the world can learn a lesson from.