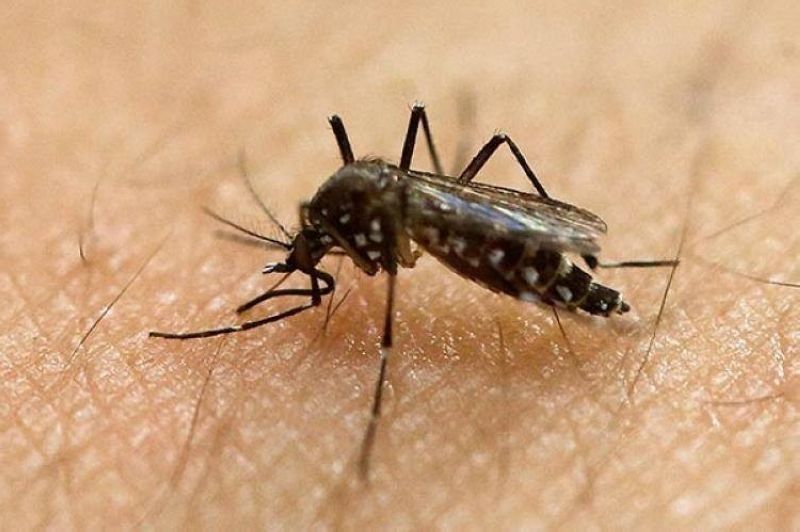 DENGUE cases in Davao City nearly tripled in the first quarter of this year.

The City Health Office (CHO) recorded 1,681 cases from January to March 2019, nearly three times as great as the 572 cases recorded in the same quarter in 2018.

Last year, Buhangin had the most number of dengue cases with 81, followed by Talomo North with 71 cases.

Meanwhile, as of April 13, there have already been 1,762 recorded cases in Davao City.

Acosta said the increase in dengue cases in Davao City can be attributed to the stored water from recent rains.

She said her office, together with other local government unit offices, planned to conduct a citywide clean-up in all places in the city but due to preparations for the upcoming Palarong Pambansa opening on Saturday, April 27, the plan was postponed.

Despite that, Acosta said her office had been conducting information campaign in every barangay.

"Mao nang importante gyud ang role sa barangay in our campaign against dengue," she said, citing that each barangay must have an Anti-Dengue Task Force tasked to search and destroy objects or areas that might serve as breeding areas for mosquitoes.

"Our Tropical Unit (of CHO) also goes to the area, and to analyze whether there is a need to conduct misting, since fogging is no longer advisable," Acosta said.

The health officer also said that dengue cases reduction must start at home. However, she also underscored the barangay's duty to encourage its constituents to do make effort.