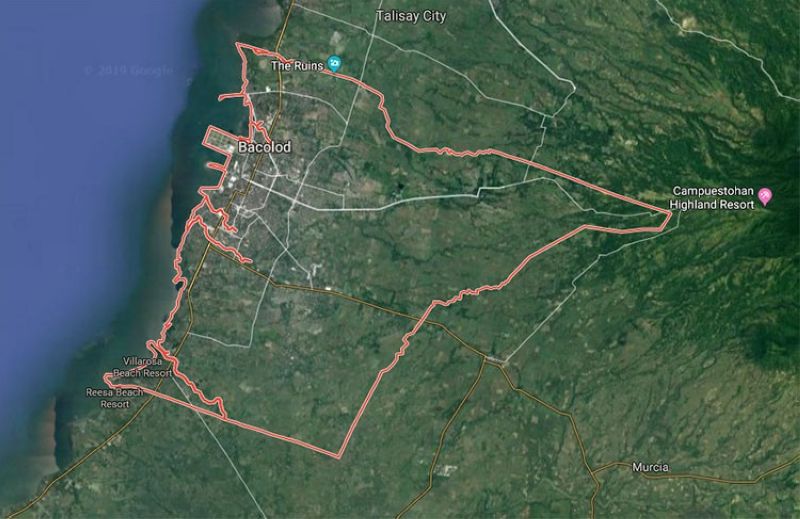 BACOLOD City is still under "code green" for the midterm polls in May, an official of the local Commission on Elections (Comelec) office said Tuesday, April 23.

Acting Bacolod election registrar Ann Janette Lamban said no area in Bacolod has been identified as prone to election-related violence for May 13 elections.

“Bacolod City is peaceful and we are hopeful that this will continue, especially during elections day,” she said.

She added that green in the watchlist means the area is not a security concern and the area is relatively peaceful and orderly.

Lamban noted that this was based on the intelligence monitoring of the Bacolod City Police Office (BCPO).

“They have their intelligence source and I trust them. They are deputize to secure the election paraphernalia among others,” Lamban said.

She said the BCPO already determined the number of police personnel to be assigned in all polling precincts.

Bacolod City has a total 312, 816 registered voters with a total 353 clustered precincts and 45 voting centers.

Lamban said she will hold another meeting with Police Colonel Henry Biñas, officer-in-charge of BCPO next week.