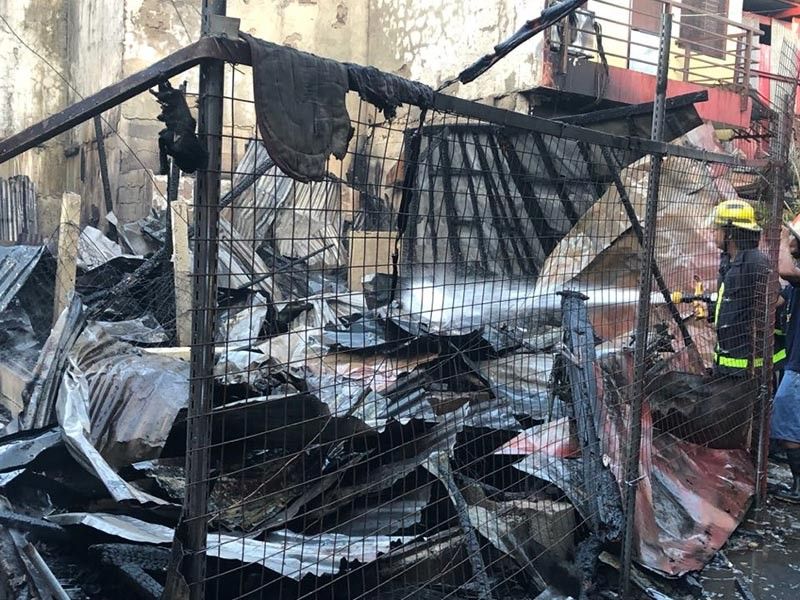 EIGHT houses were destroyed while two others were damaged in a fire at Purok Mars, Barangay Singcang-Airport, Bacolod City, three days after the same incident happened at the same village over the weekend.

The fire broke out from the room of a certain “Jr” at the boarding house of Gina Reyes. It immediately spread to other neighboring houses which are made of light materials.

Ploteña said they had difficulty penetrating the area at first because of the narrow passageways and the area was crowded.

Most of the affected households were renters since the area is in front of a shopping mall, Ploteña said.

No casualties were reported on the incident but a woman was rushed to a hospital after she suffered hypertension.

She probably got nervous even if her house was not affected, Ploteña said.

The fire victims were temporarily sheltered at the purok’s chapel.

The barangay officials already provided them assistance like food.

On April 22, a fire also destroyed 20 houses and damaged another house at Purok Kabulakan Dos, in the said village, after a man allegedly intentionally burned his partner’s house due to a misunderstanding. It left an estimated damage of P200,000.