Aquino to DTI: Ensure no substandard construction materials in market 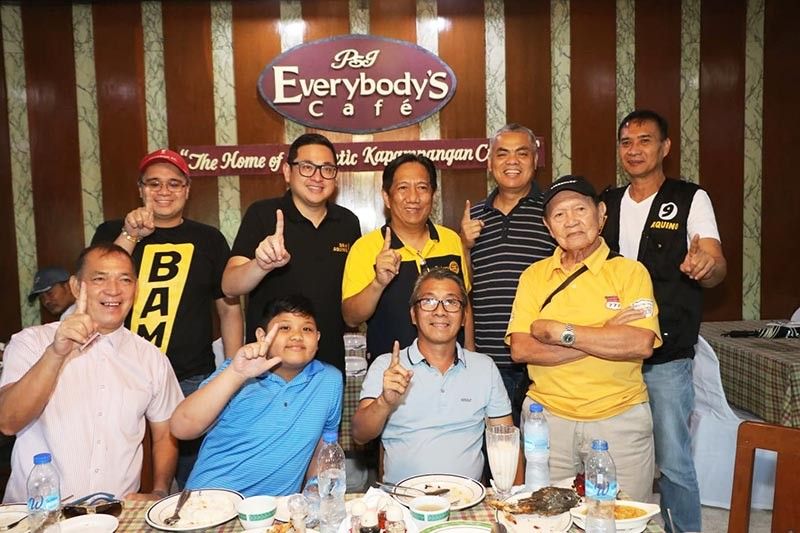 CITY OF SAN FERNANDO -- Senator Paolo Benigno "Bam" Aquino IV told the Department of Trade and Industry (DTI) on Wednesday, April 24, to ensure that no substandard and mislabelled construction materials will be released into the market.

His recommendation came after the collapse of the Chuzon Supermarket in Porac town seconds after Monday's (April 22) earthquake, raising questions considering that other establishments in its vicinity remained intact.

Authorities suspected that substandard materials were used in the construction of the four-storey building. The building permit was only for two floors.

The re-electionist senator said the availability of substandard or mislabelled construction materials in the market poses a huge threat to the public, as it puts risk on the safety of the public during times of calamity.

He said the public must also be educated on the purpose of the building code and the importance of using the correct materials in building their houses and other establishments.

Meanwhile, Aquino said the safety and security of those affected by the earthquake must be prioritized and all investigations, including the

truth behind the collapse of the Chuzon Supermarket building, may follow.

Aquino said he already talked to Porac Mayor Carling dela Cruz during his visit Wednesday, April 24, for possible assistance he can extend to the municipality.