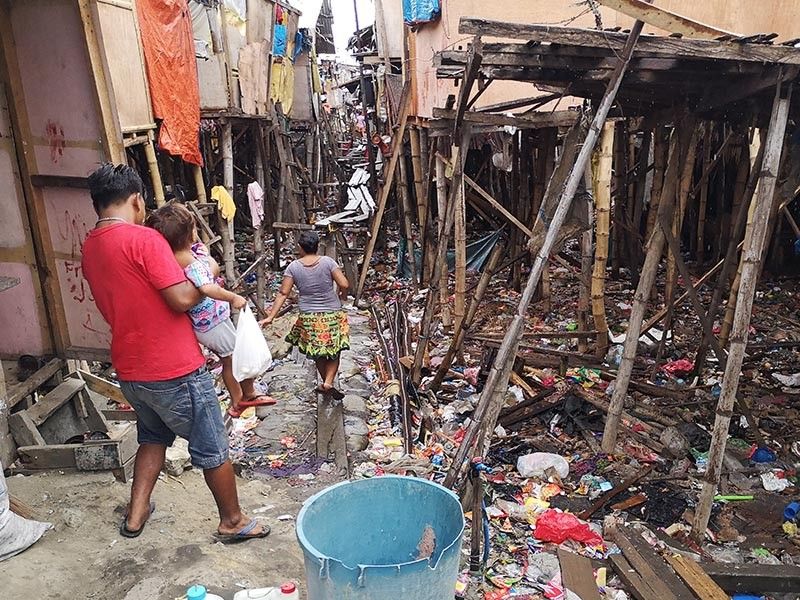 THE Davao City Health Office (CHO) attributed the increase in the number of dengue cases in city to improper waste segregation.

Acosta said the city's garbage problem should be addressed properly, since it is both an environmental and health hazard.

Recently, the garbage problem of Davao City was voiced out by D' Bone Collector Museum director Darrell Blatchley when he posted on his Facebook last April 10 a photo of a canal in Barangay 37-D in Bucana, filled with plastics and other garbage.

On April 18, more than a week after he initiated the clean-up drive in some canals in the area, the situation still remains.

"Clearly, no matter how many clean-up initiatives by individuals or groups there will be, the problem will remain unsolved if people chose to be undisciplined and irresponsible -- or to put it simply and clearly -- DAMAK (dirty)," Blatchley said in his post.

Acosta said cleanup drives are useless, unless barangay officials would enforce their authority in addressing the problem.

The health officer also said despite the warnings issued by the CHO-Tropical Diseases Unit and the Anti-Dengue Task Force of the barangay, there are some residents who do not comply with their recommendation in cleaning up their areas.

She said she wants uncooperative households to also be issued with sanitary order, same with business establishments.

However, Acosta said the CHO is unauthorized to issue such order. She is open to lobbying issuing a sanitary order to households to the City Council.

Acosta said she will raise the problem in one of their stakeholder meetings.