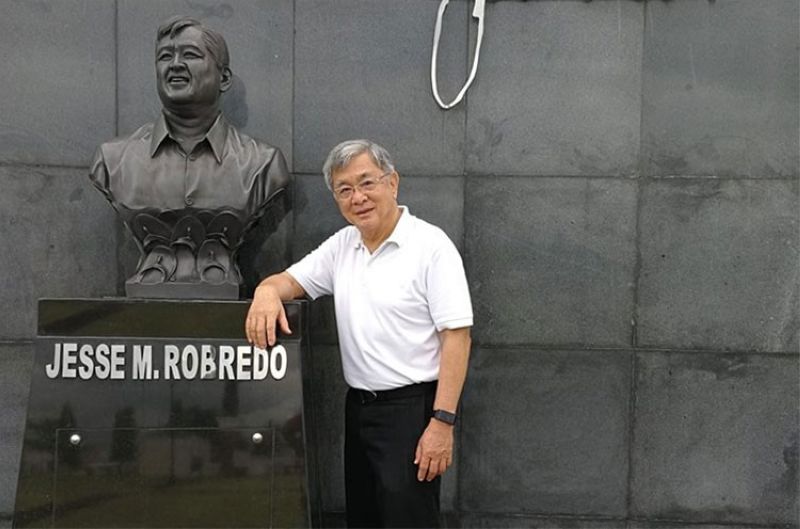 FORMER Governor Rafael Coscolluela clarified Wednesday, April 24, that he will not support any movement to oust President Rodrigo Duterte from office.

Coscolluela made the clarification amid the reposting on social media of his post in 2016 condemning the gutter language and insult of Duterte of the different sectors and personalities in the country.

He said the post was made when Duterte was a candidate for president in 2016 and not Duterte as the president now.

gI want to make it clear because several social media friends reposted and shared my message. My observation on his insult against women, LGBTs, priests, among others stays but the last portion of my message which said. Keep him (Duterte) out of Malacanang is not applicable this time anymore. It was for Duterte as a candidate and not as a President. I respect the mandate of about 16 million Filipinos who voted for him and I respect the president,h Coscolluela said.

Meanwhile, Coscolluela who is the convenor of Volunteers for Otso Deretso-Negros, revealed Wednesday that Vice President Leni Robredo will be coming here in Bacolod City on April 29 along with the senatorial bets of Otso Deretso.

The opposition candidates and Robredo will be coming here for Ahon Laylayan Coalition consultation at NOMPAC Gym where about 2,000 Negrenses from different sectors and coalition will gather.

It will not be a rally but rather a consultation dialogue where the different sectors will air out their concerns and will be answered by the senatorial candidates for the actions that they plan to make if they get elected in the May 13 elections, Coscolluela further said.

He also revealed that former DILG Secretary Mar Roxas may also join the rest of the candidates of Otso Deretso for the consultation dialogue.