Reluya’s son files COC; Comelec yet to receive it 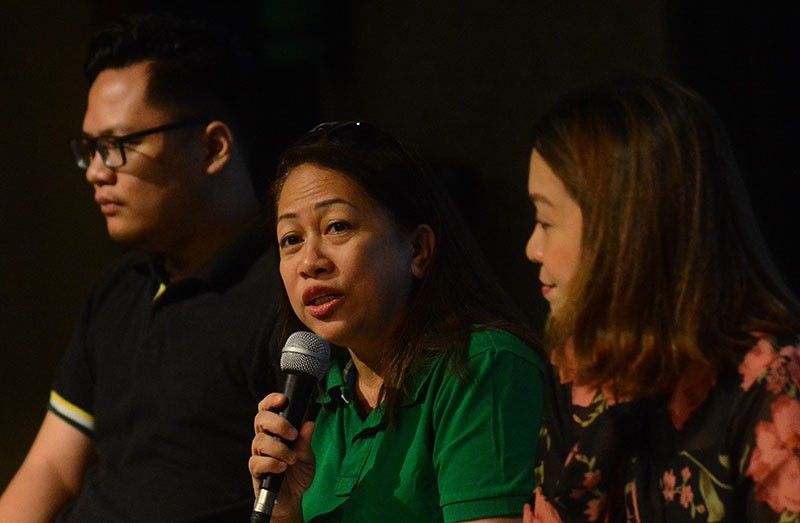 Ricci Reluya confirmed the development in an interview on the sidelines of Mega Cebu’s “Klarohay Ta!” candidates’ forum on Wednesday afternoon, April 24.

“They were just given to me, and I signed it. And I think the municipality sent it to me two days ago,” he said.

Ricci, who has served as San Fernando’s municipal administrator since his mother started her term in 2016, will be facing former town mayor Antonio “Abe” Canoy for the vice mayoral seat in the May 13 elections.

His mother, on the other hand, will be facing businessman Ruben Feliciano for the town’s highest seat.

The younger Reluya became the likely replacement following his father’s death in an ambush in Talisay City last January.

“Unfortunately, I have to do this. When you’re given a call to answer a duty you should do, you have to do it. The alternative is my mother will be doing this by herself, and it’s not an option for me. We’ll be helping each other,” Ricci said.

It was not made certain, though, if Ricci’s COC was filed directly at the Commission on Elections (Comelec) provincial or regional office.

In a phone interview on Wednesday morning, San Fernando acting election officer Mario Oville said his office had yet to receive Ricci’s COC.

“The substitute still has to file a COC. Dili gyud na pwede through mind lang or assume-assume lang,” he said.

While the ballots will still reflect Nonoy’s name, Brillantes said the votes will go to Ricci as the former’s substitute.

Promulgated last Sept. 7, Comelec Resolution 10420 provides the rules and regulations governing political conventions, submission of nominees of groups participating under the party-list system of representation, and filing of certificate of nomination and acceptance of registered political parties or coalitions.

The substitute of a candidate who died, withdrew his COC or was disqualified by final judgment, may file a COC until midday of election day on May 13, provided that the substitute and the substituted have the same surnames.

However, no substitution shall be allowed for any independent candidate.