Phivolcs finds no sign of unrest at Pinatubo after quake 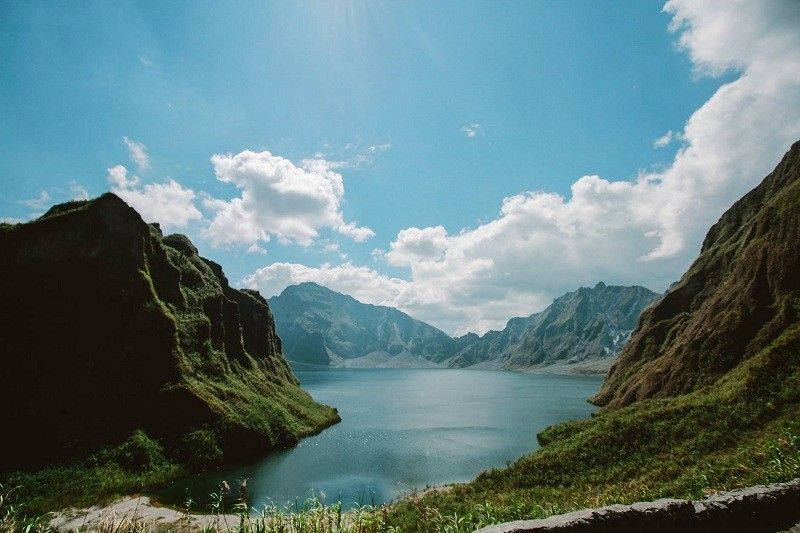 THE Philippine Institute of Volcanology and Seismology (Phivolcs) assured Thursday, April 25, that there have been no signs of volcanic unrest at Mount Pinatubo in the wake of the magnitude 6.1 earthquake that shook Central Luzon.

The ash and smoke that residents said the active volcano spewed after the quake on April 22 were “dust clouds caused by rockslides,” Phivolcs said in a statement.

Phivolcs said its monitoring team has not detected any changes in the monitored parameters to indicate volcanic unrest. The agency is monitoring volcanic activity round-the-clock.

Mt. Pinatubo is located at the boundaries of Pampanga, Tarlac and Zambales.

Its violent eruption on June 15, 1991 killed more than 800 people and destroyed communities. Over 250,000 individuals were displaced.

The April 22 tectonic earthquake struck near Castillejos town in Zambales. At least 16 people were killed, mostly in the neighboring province of Pampanga where a four-story commercial building of Chuzon Supermarket collapsed.

The quake also caused a portion of the Porac Church to crumble while Clark International Airport had to suspend operations after the quake damaged its passenger terminal building. (MVI/SunStar Philippines)