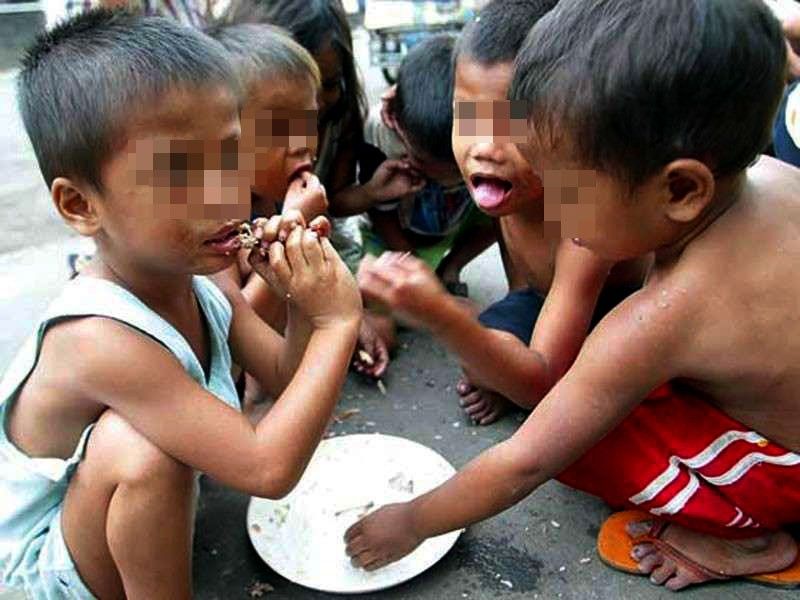 THE proportion of Filipino families experiencing "involuntary" hunger declined to 9.5 percent, or an estimated 2.3 million, in the first quarter of 2019, based on the latest poll conducted by the Social Weather Stations (SWS).

The SWS poll, conducted from March 28 to 31, found that hunger incidence from January to March 2019 was one percentage point lower from December 2018's 10.5 percent.

The SWS attributed the lower hunger incidence to decreases in Metro Manila and Mindanao, and increases in Balance Luzon and the Visayas.

In a statement, Presidential Spokesperson Salvador Panelo said the Palace was "pleased" to know that the families experiencing hunger have decreased in the past three months.

Panelo said the current administration is apparently "off to a good start," stressing that "much have been done in the first three years" of President Rodrigo Duterte.

"These figures indicate that the President's sincere efforts in addressing soaring prices and running a bureaucracy that efficiently delivers basic services to the poor and marginalized are beginning to bear fruits and now being felt by our countrymen," he said on Thursday, April 25.

"While many Filipino families remain in poverty and continue to experience hunger, the Chief Executive has been working tirelessly in improving the socioeconomic status of millions of Filipinos for them to lead a more comfortable, secure and prosperous life," he added.

With "workaholic and compassionate" Duterte at the helm, much more would be accomplished in the Chief Executive's last three years, Panelo said.