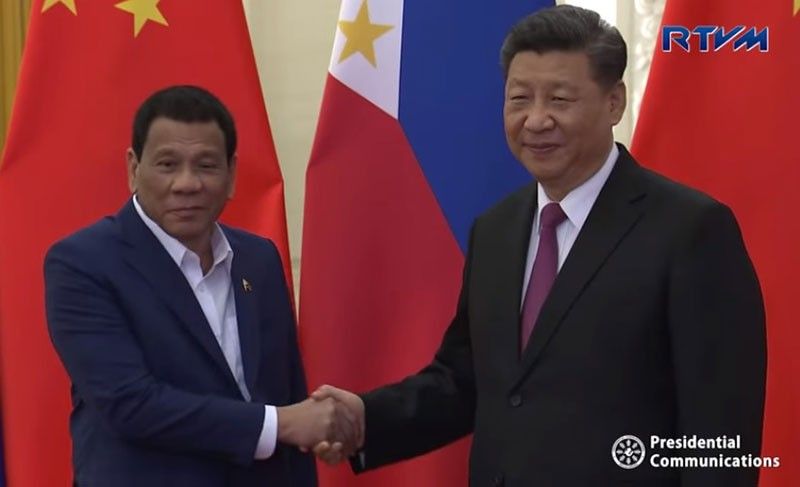 Duterte expressed this during his bilateral meeting with Xi in China, which was scheduled a day prior to the Second Belt and Forum in Beijing on April 25 to 27.

Diplomatic relations between Manila and Beijing has been renewed during the two leaders' bilateral meeting.

"The Philippines (and) China must continue to work together to explore new areas of cooperation and partnership. We look forward to a productive discussion on matters of mutual interest and concern," the President told Xi.

"The decision to elevate bilateral ties to a comprehensive, strategic cooperation affirms the Philippines and China’s strong desire to further deepen and broaden this engagement," he added.

Duterte is currently in China to participate in the second Road and Belt Forum.

Duterte emphasized that both the Filipino and Chinese nationals would benefit from the two nations' improved ties.

"The sooner they (deals between the two countries) are completed, the sooner people on the ground will feel the benefits of Philippines-China relations," he said.

After their bilateral meeting, Duterte and Xi witnessed the exchange of letters on production capacity and investment cooperation between the Philippines and China.

Both leaders also witnessed the handover of certificate that seeks to grant aid for the dangerous drugs abuse treatment and rehabilitation centers project between the two countries. (SunStar Philippines)