CAGAYAN DE ORO. Singing the dream. In one of their musical performances and gigs, Alunsina has introduced themes of love, lost, and longing written in poetic Bisaya language. (Screenshot from a video posted on YouTube) 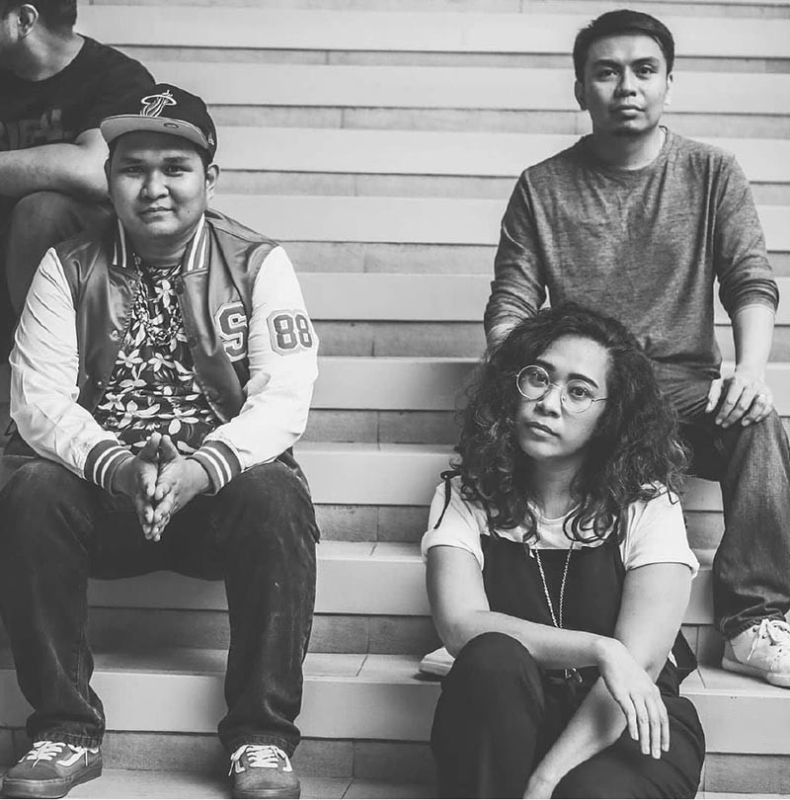 ONE of the recent trends in Filipino music involves the re-emergence of songs in the Bisaya language. While scores of these songs have already generated a massive following in the previous century (one of which was the iconic ballad, “Usahay” which was popularized by Cebuana-born singer Pilita Corrales), this decade has witnessed a return of the genre to a new generation of listeners. Ask a millennial from the Visayas or Mindanao about any song that relates to unrequited love, and Kurt Fick’s “Hasula” might come to mind.

Just as arts and culture in the Philippines are as diverse as the country’s 7,000 and more islands (whether high tide or low tide), songs also range in many languages that the nation comprises. But while folk songs remain in the core of the curriculum at schools, songs in the Bisaya language have gradually reached the charts in the mainstream. Such genre has dominated contemporary culture. This category has been termed as either Vispop (a portmanteau of Visayan pop music) or Bisrock (Bisaya rock music).

This trend has inspired music artists in many regions around the country to take pride in their heritage by integrating their mother tongue into their crafts. In Cagayan de Oro City, one of the most notable that came into the scene just last year is the three-member band, Alunsina.

The band’s name rings a bell to anyone who’s familiar of the Visayan creation story; about how the mythology’s deity, Tungkung Langit, created the world in the hopes to see his wife, the goddess Alunsina, again.

This narrative, along with Conchitina Cruz’s poem titled, “Alunsina takes a walk in the rain” has inspired the band’s vocalist, Vel Marie “Mai” Santillan to come up with their name.

“Alunsina’s story got us captivated,” she shared. Santillan, whose poetry leans occasionally on the sorrows and longings that stem from broken relationships, composes the band’s songs. Like the Visayan creator, her written verses have sprung from memories of experience and circumstance.

“The lyrics of some songs come from my unfinished poems,” she said, stressing that she’d made use of experiences drawn from “mga gilabay nga unta (hopes that have passed on).”

One song, “Damgo” which has generated more than 300 hits on YouTube, as of writing this piece, defines wishful thinking by painting poetic imagery with its lyrics: “Ilawum sa kagabhi-ong punog bituon, kini – ikaw, ako – gidamgo ko. (Deep in the night, beneath the stars, I dream of you and me).”

Like many artists in this generation, they effectively use social media as their platform besides exposures through gigs at public venues.

At present, the group has released four singles on platforms such as YouTube, Spotify, SoundCloud, Bandcamp, and Facebook. Besides “Damgo”, three of these resonate with diverse themes accompanied with the experimental synth-pop tune arranged by Francis Ramos and the deep melodic bass played by John Joseph Cinco.

“Nakita Ka” tells about a lover seeking her significant other with whom she may not have met yet. “Undang”, which opened with a blare of upbeat electronic pipes, involves a plea for a relationship’s ultimate and long-lasting happy-ever-after fate. Meanwhile, the danceable pop rock arrangement of “Bisayang Dako” uplifts the heritage and pride of the Bisaya-speaking Filipino people – a song that can be sung together with the crowd once a concert takes place.

But a concert may not be far from a possibility as the group looks forward to releasing their debut EP record named this Friday (April 26, 2019) at Kanto Street Food, along Velez-Garlean Sts., within CDO.

For a band that was first conceptualized in January 2018 and which eventually formed with its present members in the succeeding months, along with live performances at malls and teashops, this event becomes a milestone; even more so that both Cinco and Ramos go way back in their passion for music.

“My journey in music started in high school when Francis [Ramos], along with some of my high school barkada decided to start a band,” Cinco narrated. “I didn’t know how to play any instrument back then.”

When his former band taught him to play the bass, Cinco added that he “became captivated with the instrument ever since.”

For Ramos, his passion dawned on him with the support of his mother, who hired a piano teacher when he was eight years old. Upon mastering the keys, he thought of imaginative ways to produce quality music that easily catches the listener’s ear.

With Ramos playing the synthesizer, the band’s genre ranges from choral to rock and electronic. The band also shared that the drum set is open to anyone willing to do sessions with them.

Their EP record, named “Handurawan: Flights of Fancy” will showcase more songs – all of which spring from their creativity and adherence to songs in the Bisaya language, modernizing the genre and testing its appeal to this generation of listeners.

Alunsina is one of the many local bands that would carry the torch of the genre’s legacy in regions where the language is commonly spoken. As arts and culture in the Philippines perpetually evolve, much is expected in the music industry by amplifying the representation of voices and styles. This trend may start in the local scene and ripple across the regions, and eventually throughout the country.

For Ramos, playing across regions with Bisaya bands, along with a full-length album, is a dream and a long shot. “May we bring Bisaya music to places never dreamed of,” he stated as his message to like-minded music artists. “Buhaton nato ang wala pa nabuhat ug wala pa nadunggan (Let’s do what hasn’t been done or heard of before).”

It is also the band’s goal for people to appreciate the language, especially for those who were born to speak it. “Listen to Bisaya songs and you’ll find that it speaks your reality and your truth,” Santillan encouraged.

As part of the country’s reality, diversity is deeply ingrained in customs, crafts, and narratives. It may take artists and bands like Alunsina to empower a community and inspire people to appreciate their original language through music. Their representation of heritage is their way to redefine the music scene for a more inclusive entertainment so people can be proud of where they’re from and who they are.