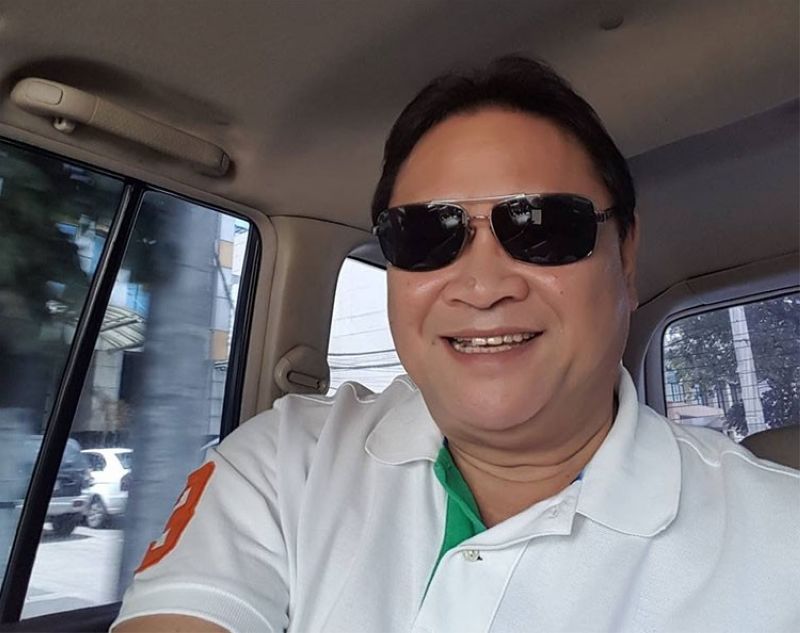 Morales also said that the damage the P30-million building sustained during the 6.1-magnitude tremor on Monday, April 22, is only superficial.

He said political detractors are using the issue to discredit him, two weeks into the elections.

Morales and his team inspected the building shortly after the earthquake. He said the structural integrity of the building was not affected and is still intact.

"All we want is to provide quality tertiary education to our constituents," he added.

In 2017, the City Government ordered the school officials under the leadership of Dr. Carmelita Pangan Sotto to vacate the building on the grounds that is no longer safe.

The school management utilized some of the classrooms at the nearby Mabalacat City National High School to accommodate the 3,300 students under the courses of Education, Hotel and Restaurant Management, Information Technology, and others.

On June 27, 2016, the Office of the City Building Official released an inspection report, stating that the structure had sustained structural damage.

Some of the findings stated in the report signed by Engineer Alan Del Puerto that the floor slab on the ground floor, second floor and stairs were unusually riddled with cracks.

The report also revealed that "the concrete walls in most of the rooms have penetrating or surface to surface cracks."

"Several interior columns on the ground and second floors also have penetrating cracks," the report read.

Del Puerto also included in his report that the floor beams on the ground and second floors also sustained penetrating cracks.