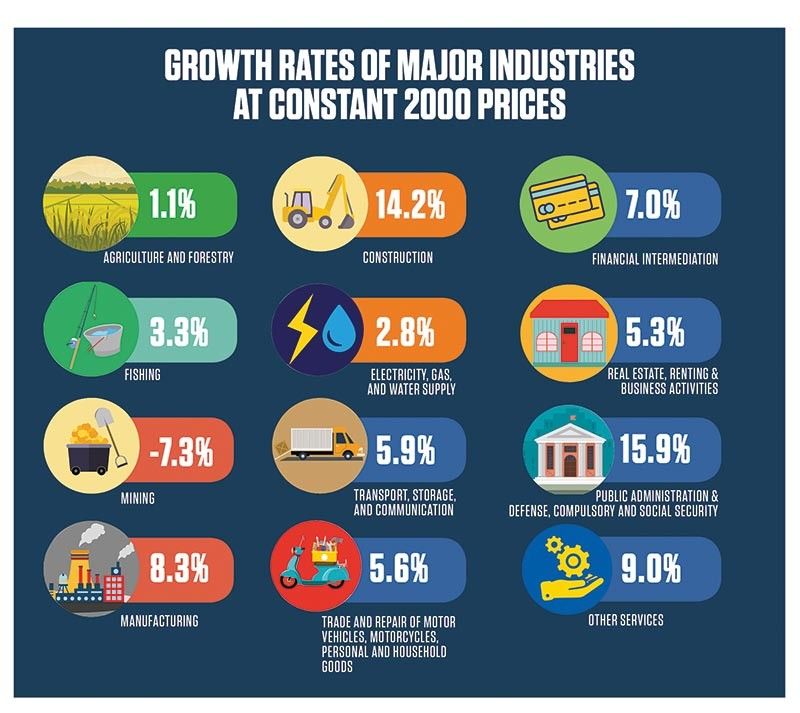 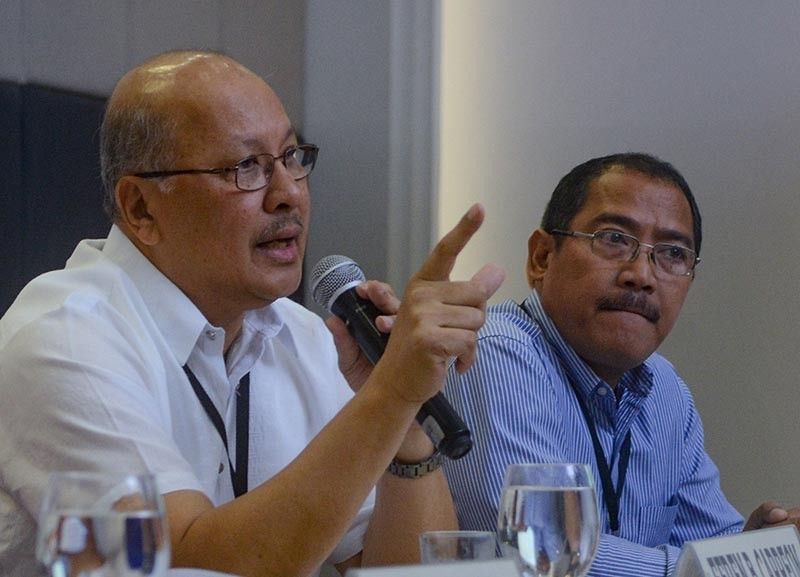 THE rebound recorded in the services and industry sectors last year has helped Central Visayas inch up in its economic status in 2018.

From a slowdown of 5.2 percent in 2017, largely driven by the slump in the construction sub-sector, the region that is composed of Cebu, Bohol, Negros Oriental and Siquijor grew 7.6 percent in 2018.

This made the region the fourth largest contributor to the country’s gross domestic product (GDP), producing P593.85 billion worth of goods and services, trailing the National Capital Region at P3.3 trillion, Calabarzon at P1.5 trillion and Central Luzon at P904 billion.

According to National Economic and Development Authtority (Neda) 7 Director Efren Carreon, the 7.6 percent regional growth exceeded the agency’s upper end target of 7.4 percent for 2018, as reflected in the Regional Development Plan 2017-2022.

It was also above the 6.2 percent overall economic growth of the country last year.

Growth in services accelerated by seven percent, in 2018 from 6.5 percent in 2017. Industry, likewise grew 9.5 percent from three percent.

Agriculture, hunting, forestry, and fisheries’ growth slowed down from 6.8 percent in 2017 to 1.4 percent.

Carreon said the accelerated growth in the industry sector was driven by the growth in manufacturing and construction.

The manufacturing sub-sector grew 8.3 percent from 5.5 percent, while construction grew 14.2 percent from a decline of 1.1 percent in 2017.

“We are happy that these industries grew the fastest...as we all know, these sub-sectors are labor-intensive. They are the employers of skilled, and semi-skilled, and even unskilled workers,” said Carreon.

He said that among the provinces, Cebu had the most number of new construction projects in 2018, followed by Bohol, Negros Oriental and Siquijor.

Growth wise though, Bohol had the highest increase in the number of construction projects at 42 percent, followed by Negros Oriental with almost 40 percent increase.

“Several factors were behind the strong performance of the construction sub-sector in 2018. These include a strong local economy translated into high demand for residential and commercial spaces, and the government’s Build, Build, Build program,” said Carreon.

Given this healthy growth of construction, Carreon said they expect the positive performance to continue in 2019, to be driven by the healthy demand for office, residential and retail space, along with the growth in tourism and information technology-business process management (IT-BPM) sub-sectors.

Meanwhile, the acceleration of the services sector last year can be attributed to the healthy performance of tourism and IT-BPM sub-sectors.

In 2018, Carreon said they saw increases in transport activities for both passenger and cargo businesses.

Moreover, the region’s business process and knowledge process outsourcing sectors remained strong in 2018, as the region retained its competitiveness as a desired investment hub for these types of businesses.

Carreon mentioned Cebu’s 11th ranking in the 2018 Tholons’ List of 100 Supercities that supported the region’s healthy state in this area.