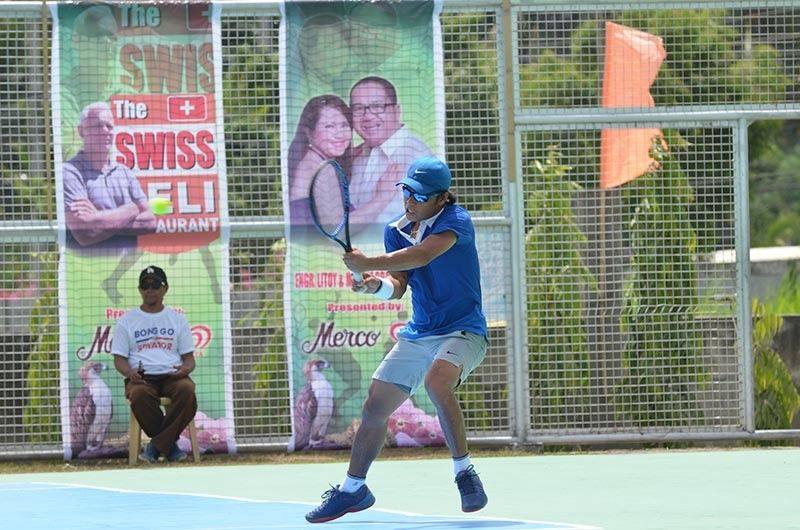 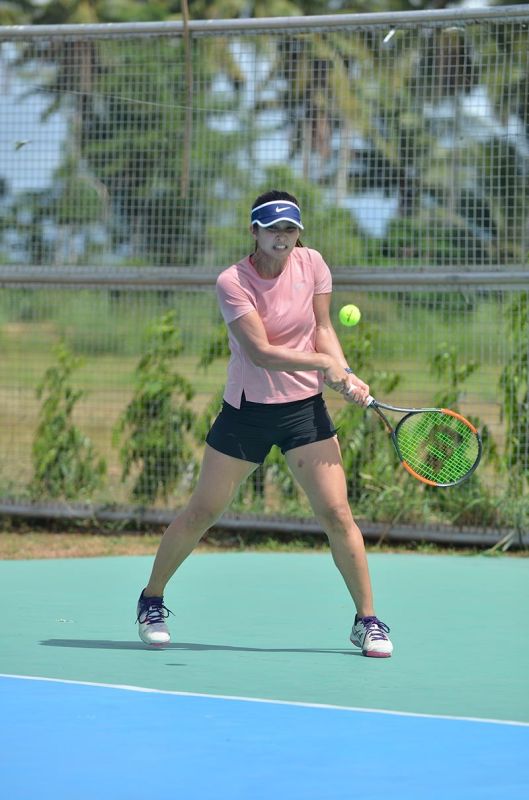 Current men’s No. 2 Arcilla, based on Unified Tennis Philippines rankings as of April 23, 2019, posted his third straight win after he turned back No. 8 Leander Lazaro, 6-2, 6-4, in bracket B.

Arcilla, in an interview with SunStar Davao, said he feels better playing this year than when he won the men’s title last year. “I’m playing 100 percent na karon kay naulian naman akong shoulder, nakarecover nako (My shoulder has healed, I have recovered from my injury last year),” the 39-year-old Davis Cup veteran and national player said.

He expects to arrange another finals showdown with John Bryan Otico of Bukidnon whom he defeated for the crown in the 2018 edition of the tournament co-presented by Merco and Selecta and organized by the For The Love of Tenis (Flot) Group.

Rivera, who also played for Davao City in Batang Pinoy and Palarong Pambansa while studying at Sta. Ana National High School before, was glad to had beaten Capadocia for the first time after she lost in their past seven encounters.

“Gipaghirapan nako every point nag-focus jud ko (I really worked hard for every point, I really focused on the game),” she said.

Current women’s No. 2 Khim Iglupas of the University of the Philippines (UP), who hails from Iligan City, at last secured her first triumph in three outings at the expense of No. 8 Anna Christine Patrimonio, 2-6, 6-2, 10-4.