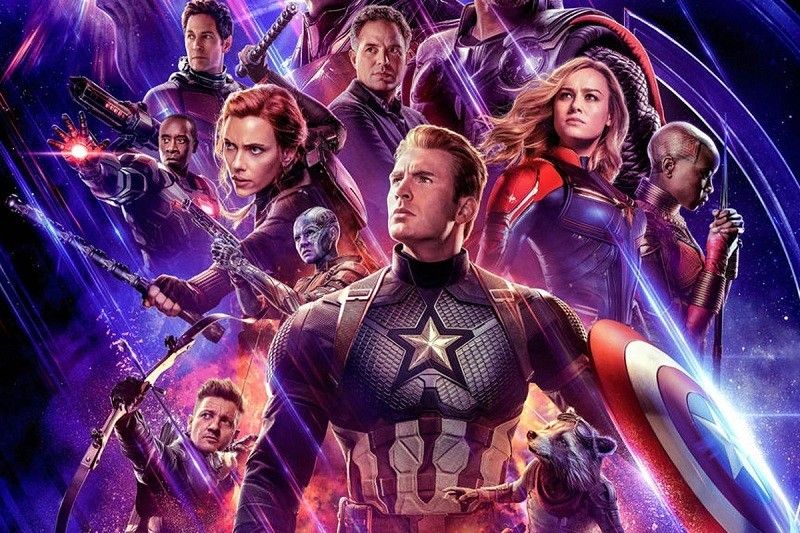 DUBBED as the most awaited summer film this year, Avengers: Endgame got Dabawenyo Marvel fans into a whole new experience as it had landed in theatres last April 24, two days earlier than the rest of the world.

As early as 5 a.m., fans who were able to reserve their tickets earlier, boasted of catching firsthand the three-hour long film.

First-day tickets in some malls in the city were already sold out a day before the opening day.

Facebook user Vee Nikka Miguel said in her post that she found it hard to book a ticket online.

Fans need not to worry as many cinemas had offered more slots for fans to watch the film.

Aside from booking early, fans are reminded not to take a picture or a selfie inside the cinema, as prohibited by law, and can be considered as form of piracy.