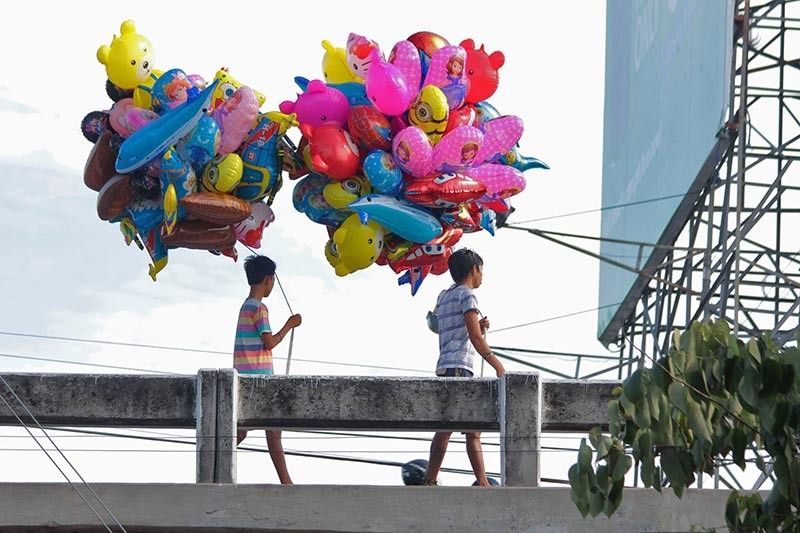 SINCE the manufacturing, selling and distribution were omitted in the recently passed ordinance banning the release of balloons and sky lanterns in Davao City, an environmentalist said they will surely include these in their proposed single-use plastic ban.

The City Council passed on Tuesday, April 23, the ordinance that seeks to penalize those who will be intentionally releasing flying balloons and sky lanterns within the city.

Originally, manufacturing, selling, and distribution were included by law proponent Councilor Mabel Sunga-Acosta but it was omitted after fellow councilors questioned the authority of the city in banning items without any existing national law to support it.

Interface Development Interventions (Idis) policy advocacy officer Rain Catague said although they commended the city for passing such ordinance, she felt that the council "could have done more."

"What we wanted that time was ban all releasing, either intentional or not, and banning those making and selling these balloons, as long as there's a tendency that it will fly, because we don't know where these balloons would land. Especially children when they would accidentally release it," Catague said via phone call.

She said balloons released in the air would affect both public safety and the environment.

"There have been news that balloons flown to the air landed in the ocean, which were ingested by marine creatures, causing their death," Catague said.

"Ana pa sa isa ka councilor, dili daw nila ma-imagine nga ang pagdako sa mga bata diria sa Davao nga walay balloons. Pero sige na lang (One councilor even said that they cannot imagine children growing up in the city without balloons. But we can no longer say anything about it)," she added.

Since there is no total ban on all balloons, Catague said they will include all types of balloons in Idis's position paper in their proposal for the banning of all single-use plastics.

However, since the proposal is still pending due to the upcoming 2019 midterm elections, they are hoping that it will be considered by the environmental committee of the City Council.