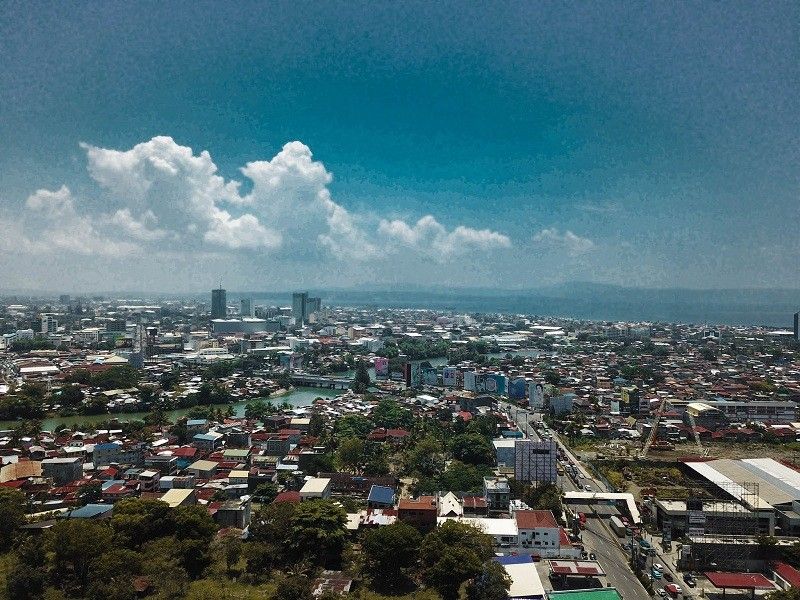 DAVAO. The Philippines Statistics Authority said Davao Region is the second fastest growing economy in the Philippines in 2018. (Mark Perandos)

“Statistically, we can say that our growth is still improving, although it decelerated kasi in percentage terms siya. But if you consider the performance of even the Philippine economy, nag-decelerate din siya from 6.7 [percent growth] naging 6.2 percent na lang by the end of 2018. So comparably, so as with the performance in other regions, we say that our economic performance in Davao region is relatively better and we have sound fundamentals as well,” National Economic and Development Authority (Neda)-Davao Director Maria Lourdes Lim said Thursday, April 25.

In a report presented by the Philippine Statistics Authority (PSA)-Davao, the slower growth was due to the performance of the sub-sectors under the Industry Sector such as manufacturing that posted a 6.4 percent growth in 2018 from 11.4 percent in 2017 and construction, which slowed down to 18.1 percent from 37.9 percent.

Lim said there is a need to improve these sectors to reach the regional target of 10.5 percent GRDP growth this year.

“As a result, investor interests on the real estate properties and the construction industry contribute able to foot the bill of growth of the economy of Davao Region. Likewise, the tourism industry and the BPO sectors are also sure robust players to this growth,” Tamayo said.

“I am very happy with this report. It has been a long time coming. It's really also why our tourism receipts have been at an all-time high. Investors are tourists first before they actually invest in a business because they want to see what's here in Davao. This will also bolster our positioning as a Mice destination and campaign for more branded hotels and convention facilities,” she said.

With this, Davao City Vice President Bernard Al-ag said in order to maintain the economic development, the local government unit (LGU) will continue to collaborate with the private sector.

For his part, Pilipino Banana Growers and Exporters Association Inc. (PBGEA) Executive Director Stephen A. Antig told SunStar Davao that 2018 GRDP of the region is good for employment generation and reduction of the poverty incidence in the area.

“It is very obvious that the economy of Davao is really growing as evidenced by the structures in the landscape,” he said.

Ruben Abaro, PSA-Davao director, said the GRDP measures the goods and services produced in each of the geo-political regions in the country. It provides for an analysis of the regional distribution of the country’s GDP, the industries and factors that contribute to the regional economies, and the pace at which these economies are moving on an annual basis.