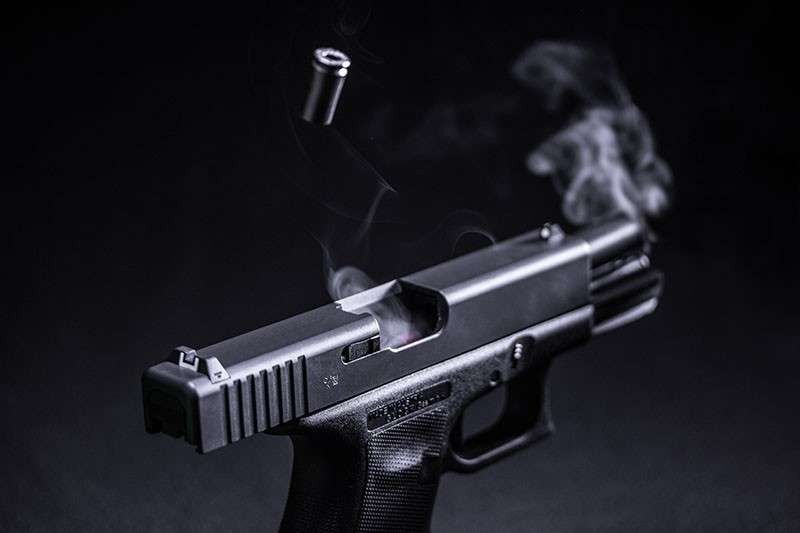 A 46-YEAR-OLD businesswoman was shot dead inside her office on Maria Luisa Road in Barangay Banilad, Cebu City at 11:30 a.m. Thursday, April 25.

The fatality was identified as Regelda Quirante, a Dumanjug native and owner of the Summit Granite Center.

Investigation showed two men wearing full-face helmets barged inside Quirante’s office and shot her several times. Their pistols had silencers, according to witnesses.

The culprits fled on a motorcycle.

Quirante was rushed to the Gullas Medical Center in Banilad, but she was declared dead on arrival.

The gunmen spared Quirante’s sister, who sat at the table near the victim.

Investigators ruled out robbery and are looking at personal motive as the reason behind the murder because the culprits did not take the money inside the vault, which was open at the time.

Quirante’s friends said she had no enemies and described her as friendly. However, they said she had been acting strange these past few weeks. (From AYB of SuperBalita Cebu, KAL)