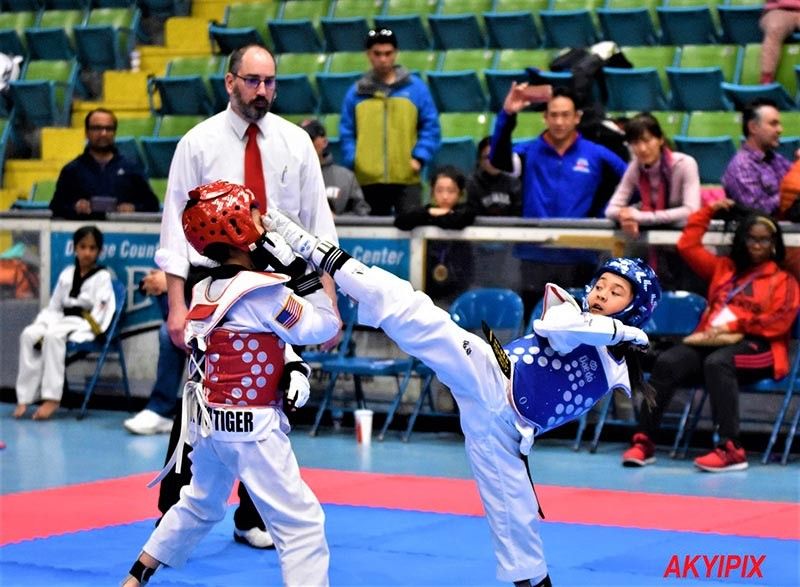 A warrior’s Cordilleran blood runs in Juliana, unleashing this inner furious dragon. Hear her roar and set fire as she is bound to fulfill her dream to be a big win in the future Olympics! (Contributed photo) 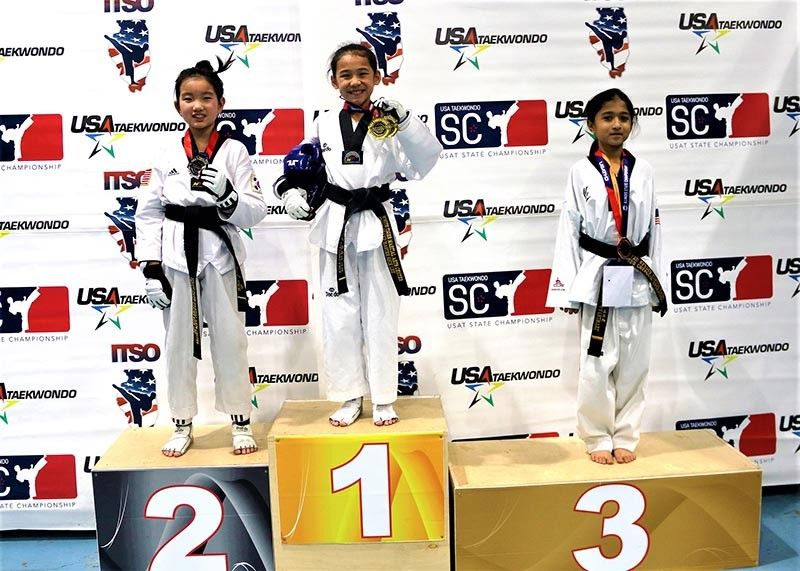 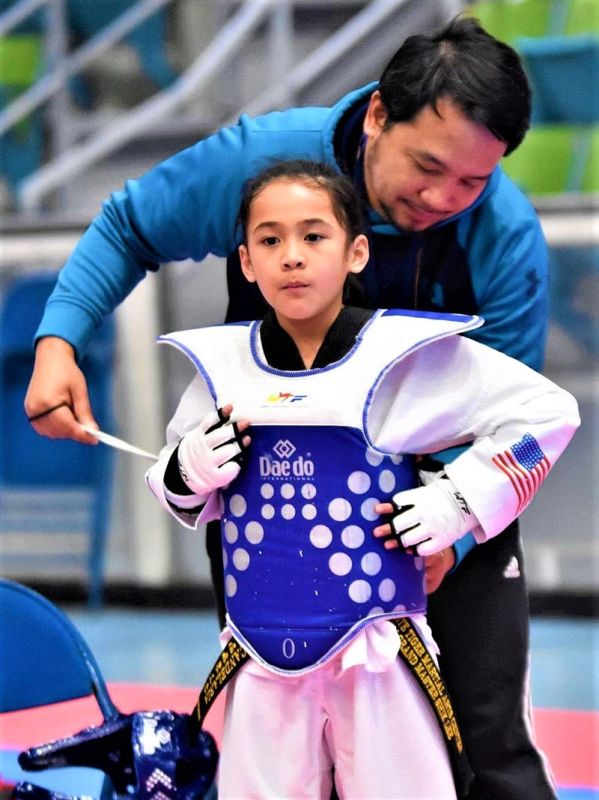 Indeed, the “Best of the Best” in the entire United States Taekwondo Youth Category as decided by the USA Taekwondo, a national governing body (NGB) of Taekwondo for the United States Olympic Committee (USOC)!

Juliana is the daughter of proud parents Baguio boy Dennis Candelaria and dutiful mom Janie who brings out the best of her family, all now based in Chicago.

At nine years old, Juliana was a 10th time grand champion in the states of Illinois, Indiana, and Wisconsin competitions. As of this year, she was able to capture the gold medals in the Taekwondo championships in the state of Michigan, Minnesota, Wisconsin and Illinois.

One of her biggest achievements is getting the silver medal in the US open Taekwondo Championship that was held in Las Vegas, Nevada, an international competition joined by 80 countries and 2,500 athletes worldwide!

This passion has earned her major awards in various competitions and she is certainly a force to reckon with. Juliana has caught the attention of top caliber coaches in the USA. At present, she is being trained by three top caliber coaches in Illinois namely, Master Shik Lee (White Tiger Martial Arts), Ray Kyi (AKYI Martial arts) and David Chang (Chang Brothers Martial Arts).

“Strong. Brave. Capable. Quick thinker. Brilliant Strategist. Just but few of how her growing fans describe her as they triumph and rejoice on her wins. Furthermore, supporters around the world would also shower her with encouraging words on a defeat. Her gracious attitude, and ability to bounce back viciously garner her admiration,” said mom Janie.

As young as she is, Janie said her dad teaches her to be goal-oriented and be intensely focused. Determination, perseverance and a winning attitude are attributes of a champion that is Juliana. Valuing the importance of preparation and training, she never underestimates her challenges.