Voice for all seasons 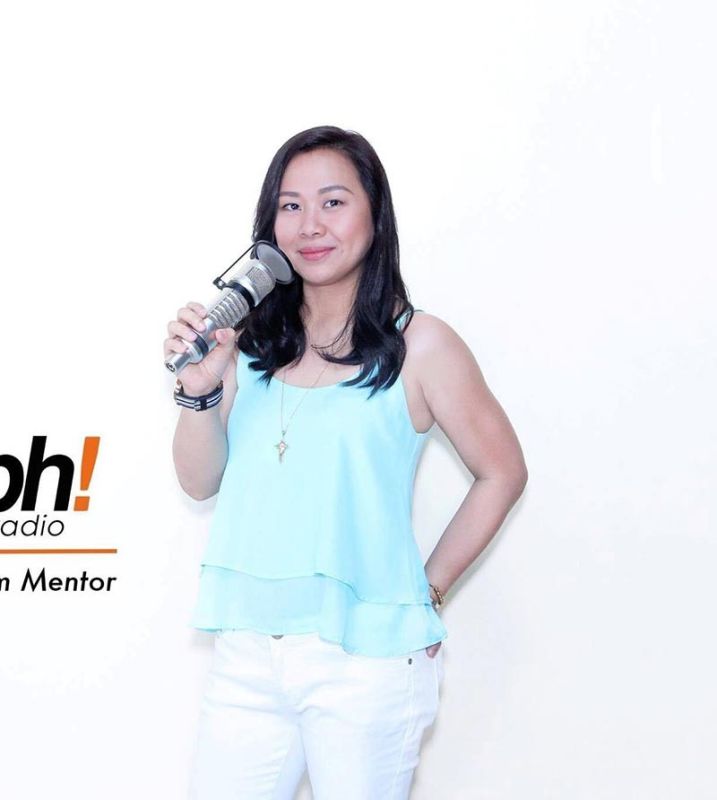 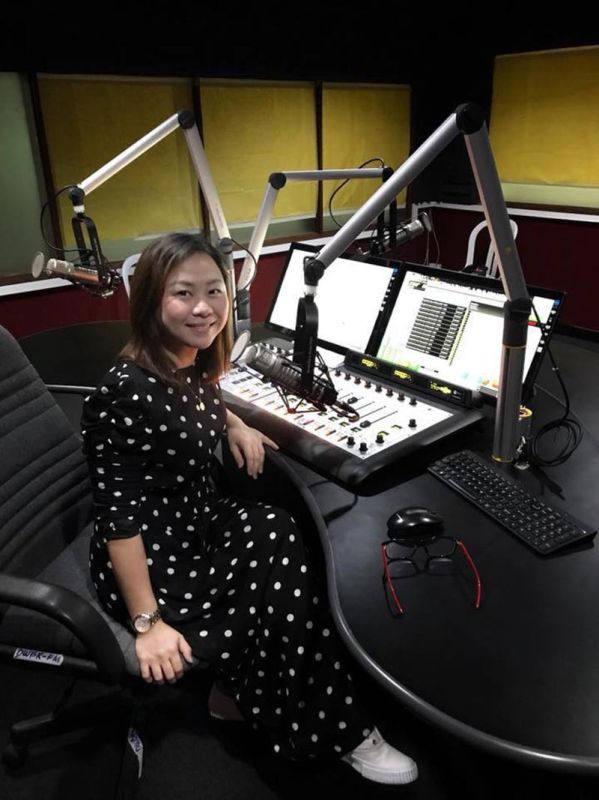 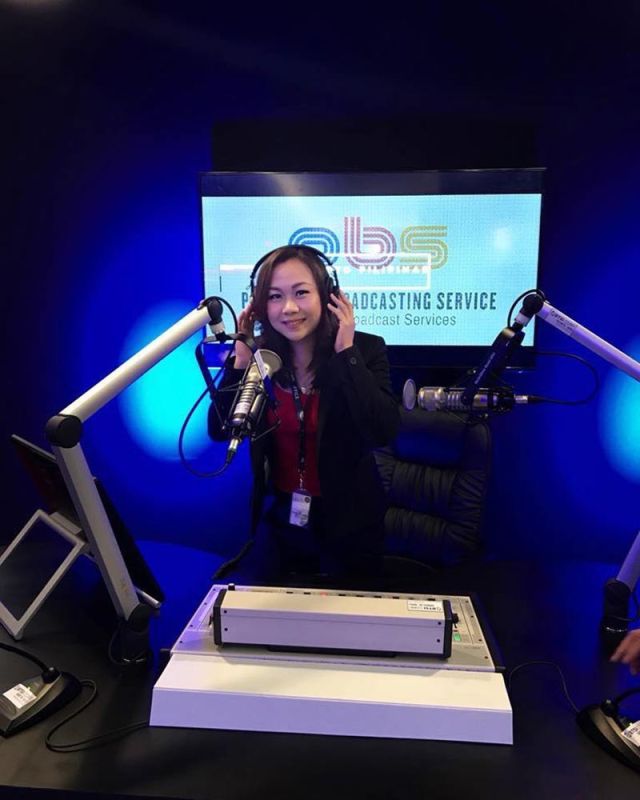 EVERY person has a unique signature voice. If you happen to be an avid listener of local top 40 radio stations, or passed by events in malls and convention centers, you might have heard of Joey Sy-Domingo.

If not, try to google her and be amazed at how distinct her voice from any radio personalities in the metro is.

Before becoming the signature voice of modern Davao media, Joan Marie (her real name) wanted to be a TV news anchor and talent. Being a newbie back then, she then realized entering the industry would seem impossible.

Setting aside that dream, she followed her father’s request to take up architecture instead.

Opportunity knocked for Joey in 2001, when 105.9 Mix FM was in need of a radio newscaster. Right away, she sent her demo, and the rest was history.

Rizal “Bong” Aportadera (known as “Sonny B” on-air) assumed as Mix FM’s station manager when she had her first on-air slot. The two eventually blended well and became official radio sidekicks on Get Up and Go, Davao’s most listened morning show for eight years. She was then promoted as station manager in 2009.

“I was fortunate to be given so many opportunities including managing a Radio Station at a very young age. As a station manager, I learned how to understand, adjust, and communicate sideways with different personalities,” Joey said.

However, Mix FM had its final broadcast in 2013.

Her on-air hiatus was cut short, as she jumped back as station manager for Oomph Radio 97.1, a top 40 and Original Pilipino Music (OPM) station owned by Viva Live Inc. However, she left her post a year after the management decided to rebrand the station.

In 2017, a year after President Rodrigo assumed presidency, she was offered to work as program director/radio presenter for FM1, an FM station owned and operated by the government-run Philippine Broadcasting Service (PBS).

She was then reunited with Sonny B, now PBS Director General.

Things may come and go for Joey, but her love in the industry has grown throughout the years.

“I’ve realized that if you aren’t passionate about something, it is hard to express your true self to anyone. If you cannot identify with an activity that you are exploring, then it’s hard to truly understand yourself as an individual,” Joey said.

From radio commercials and jingles to explanatory videos, her wide range of voice had become on-demand.

Aside from being a radio personality, she also does hosting for different events.

“I’ve been hosting for 19 years. It’s something that I love to do. It doesn’t feel like work anymore,” Joey admitted.

Although just like being on the radio, she said that for hosting “it takes plenty of natural talent, confidence, and sheer hard work to perform when thrust into the spotlight.”

From on-air to onstage, she always makes sure that her vocal cords are well-rested despite very hectic schedule.

When off from work, her kitchen becomes her safe haven.

She then ventured into doing business, with her daughter. Her dessert brand Flazo, or “Flavored Brazo De Mercedes” became a word-of-mouth success, attracting many clients.

Joey, who will turn 39 this year, may not be passing the mic anytime soon, but she would want to continue inspiring kids who want to follow her path through her program “Stand and Deliver”.

“I’m focused on inspiring kids, to help make everyone shine and be confident on stage. My program truthfully helps foster talents find their voices and get opportunities in hosting and Voice Over industry. Truly, it is nice to give back. It is really about paying it forward by using our talents to help others,” she said.

More than anything else, what keeps her going is making people around her entertained.

“Entertaining people and keeping them in high spirits are my goals. The world will definitely become a better place if we all did our part in keeping the people around us happy and cheerful,” she smiled.