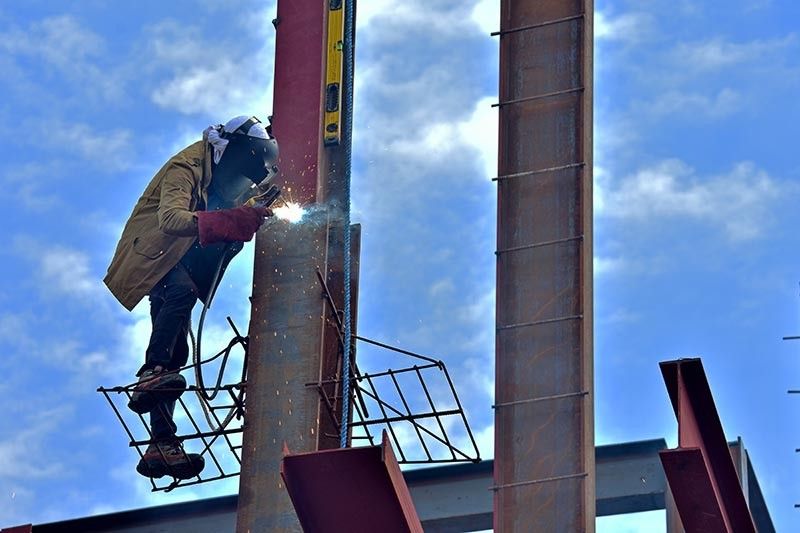 THE Technical Education and Skills Development Authority (Tesda) is in need of more scholars for the infrastructure-related courses especially that the Build, Build, Build program of the Duterte administration is now lacking skilled workers.

He said vocational courses such as masonry, welding, plumbing, tile setting and carpentry are some of the courses that Tesda is offering to cater to the needs of the administration's program.

Gofredo said agriculture-related vocational courses are also being prioritized as food security is another current concern in the country.

He encouraged everyone, especially the unemployed or who are in need of extra income, to grab the scholarship offered by Tesda.

"Aside from addressing unemployment, we wanted to focus on the entrepreneurial side wherein they will have their own business after graduation," Gofredo said.

He said interested applicants must go to Tesda-Regional Training Center in Tibungco to know more about their scholarship program.