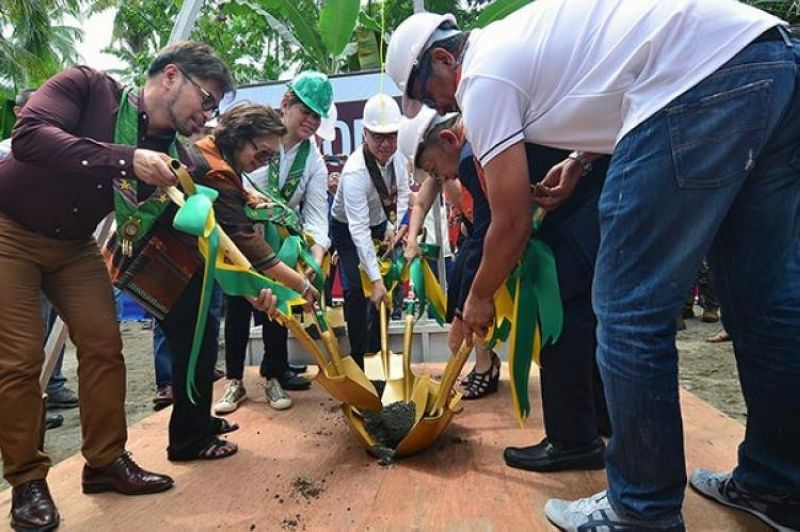 THE multi-million Drug Treatment and Rehabilitation Center for Drug Dependents in Malagos, Davao City is now 97 percent complete and is set to be inaugurated this year, an official of the Department of Health (DOH)-Davao said.

Dr. Caridad Matalam, DOH-Davao officer on mental health, said during the Kapehan sa PIA on Friday, April 26, at NCCC Buhangin that as of March this year, the facility, which will be run by the DOH, is almost complete and will cater to the drug reformist in the region, for the rehabilitation of the growing number of drug surrenderers so that they can be reintegrated back to the society.

“This Drug Abuse Treatment and Rehabilitation Center in Malagos, Davao City is soon to be operated by the Department of Health. It’s a 132-bed capacity for residential or in-patient treatment and it has not been turned over yet and it has not yet been inaugurated,” Matalam said.

However, she added that on April 30, they are going to have a coordination meeting in Manila with the Dangerous Drugs Abuse Prevention and Treatment Program Central Office to plan for the facility’s turnover and inauguration schedule.

“Right now, it’s still I think as of March, 97 complete. We are still looking for the equipment and fixtures of the facility and also the hiring of the manpower [to] complement [the] initial operations of 50 plantilla positions which was already approved by the Department of Budget Management (DBM),” Matalam said.

Once the meeting is done, she can then give update on when it would be inaugurated, assuring, however, that it will be soon.

The facility will accommodate drug surrenderers seeking to be rehabilitated, especially those who are classified as “severe.” They will be assisted by trained health professionals to help them in their recovery process from illegal substance abuse.

At present, there are only two residential treatment and rehabilitation centers (TRCs) in the region owned by the local government unit (LGU).

These are the Luntiang Paraiso in Davao del Norte owned by the province and Davao City Treatment and Rehabilitation Center for Drug Dependents (DCTRCDD), a 1.2-hectare compound in Barangay Bago Oshiro owned by the city of Davao.

These TRCs only cater to their residents. The establishment of this new facility sees to accommodate those even from other provinces in Davao region.