Chan with the members of the City Council. (Contributed photo) 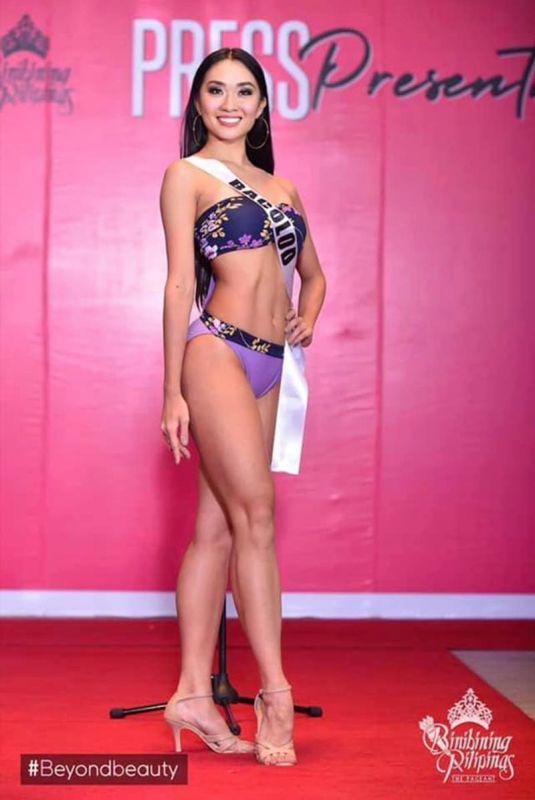 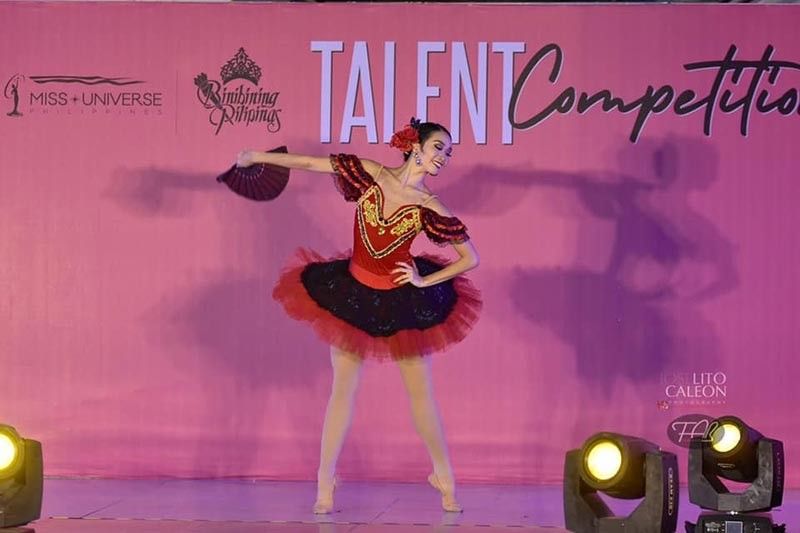 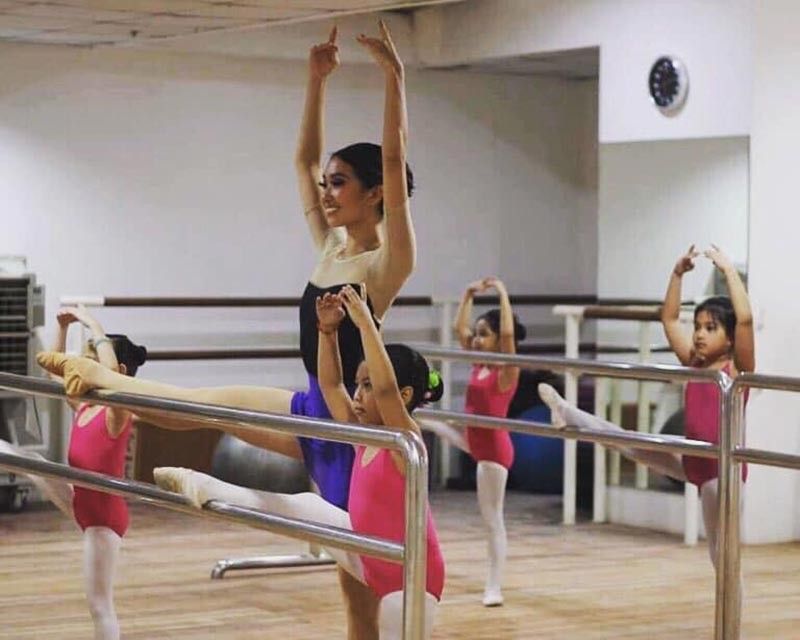 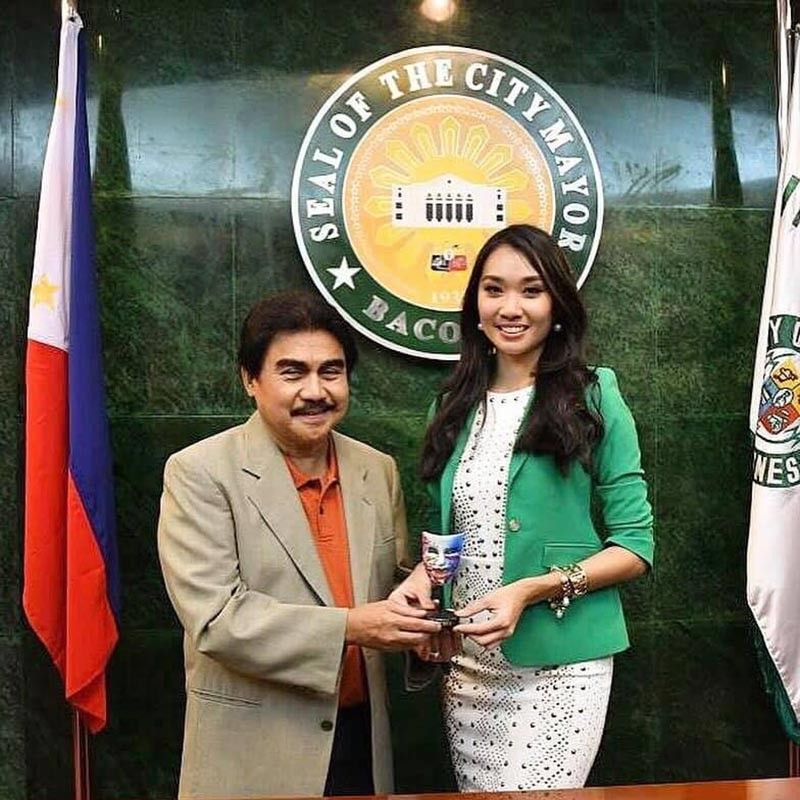 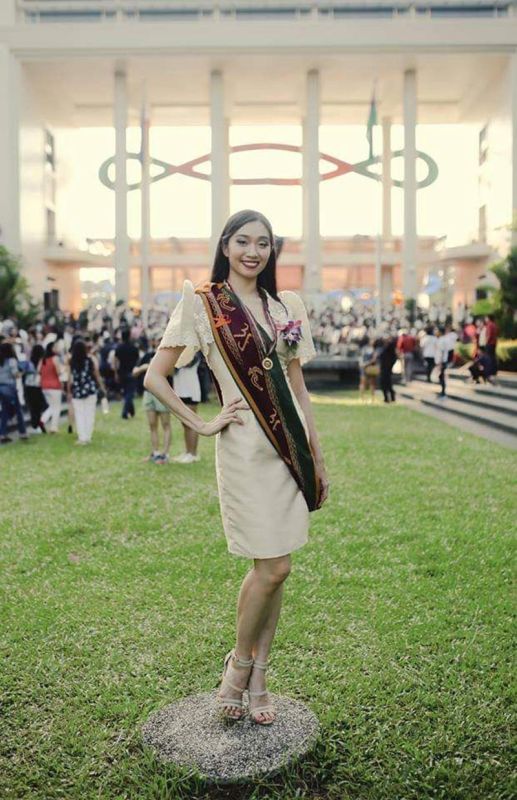 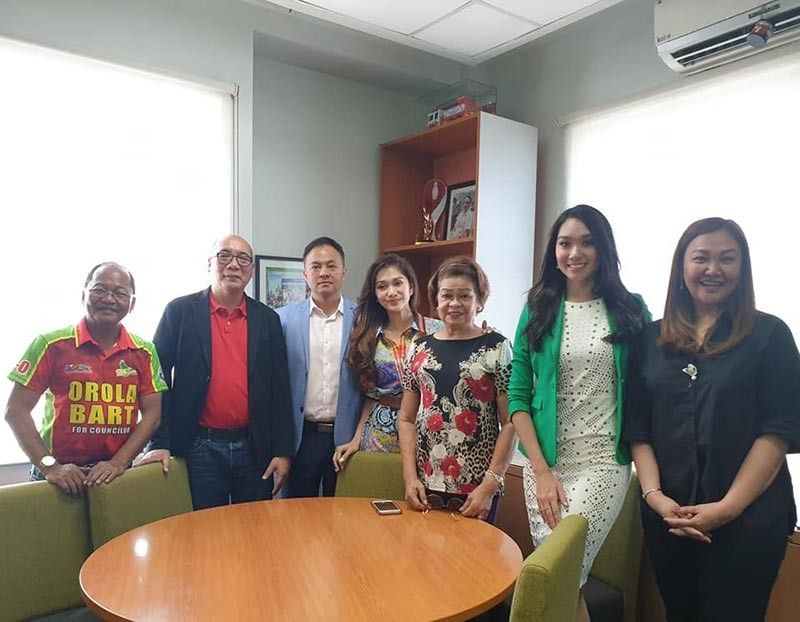 ONCE again, it’s time for Bacolodnons to unite and support Bacolod City’s candidate for the 56th edition of Binibining Pilipinas 2019.

On April 16, Chan appeared at the Bacolod City Council regular session to solicit support and guidance.

Chan also paid courtesy visit to Mayor Evelio Leonardia with her parents Gary and Chalice Chan and her grandmother Febe Bermeo at the Bacolod Government Center.

“We are happy that there is a representative coming from Bacolod in the next Binibining Pilipinas pageant. We are happy to support her,” she said.

Ang noted that Chan’s mother is really from Bacolod City as well as her grandparents.

“She has a very good chance of winning, one of the crowns,” she added.

“I hope that Bacolodnons will support our candidate Cassandra Chan and to include her in your prayers because she has a very good chance of winning one of the crowns,” Ang said.

Winners from this pageant will be the official representative to International beauty pageants such as Miss Universe, Miss International, Miss Supranational, and Miss Intercontinental, and other minor global pageants.

The pageant will be held on June 9 at the Smart Araneta Coloseum in Quezon City.

In her Facebook account, Chan said that she’s thankful for the warmth welcome of the city officials as well as the employees.

“I can’t explain how surreal it feels to be part of this experience. So proud to represent my Bacoleña roots on the national stage. I hope to do you all proud. Once again, this is Cassandra Bermeo Chan, from the sweetest city of smiles, Bacolod!” she added.