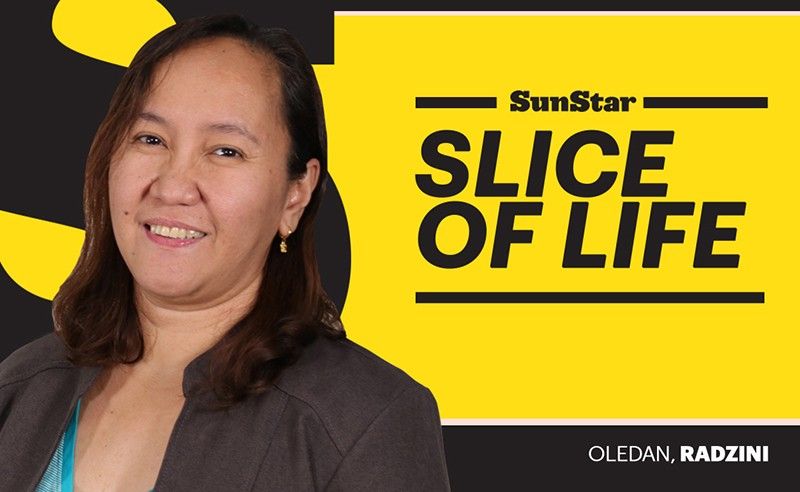 ALMOST two years after the Marawi siege, the estimated 201,785 internally displaced have yet to fully return from their homes and rebuild their lives. Desperate residents have demanded the government to provide them with full information on the rehabilitation work that it has promised.

With no clear timeline on when conflict-stricken barangays will return to normal, Marawi residents are in limbo on how to restart their lives. Some, in most peace conversations, would say that their lives will never return to normal. “All of our life is gone now. We do not even have a livelihood to speak of, nor any resource to start anew,” one participant would point out.

The Marawi siege took place three days before the start of the Islamic holy month of Ramadhan, on May 23, 2017. The armed confrontation between government forces and a composite group of ISIS-inspired militant resulted in the massive displacement of the civilian population of Marawi City in Lanao del Sur. The vast majority sought shelter with their relatives, instead of going to evacuation centers. Many of the families displaced by the war found themselves “instantly poor” after the siege. Their homes, now bullet-laden were ransacked by looters. Their worst fear is not being able to return to their ancestral home as they lack the proof of land ownership to show.

Some of the issues focused on the lack of information and communication which hinders access to services and appropriate assistance for the internally displaced persons (IDPs). The lack of communication on the registration process, as well as on the unavailability of a mechanism for their genuine participation remains to be a core issue confronting humanitarian assistance and response.

Profiling data from the protection cluster led by the UNHCR shows that 17 percent of children in ages 5 to 11 have not started nor attended school. There are also cases where elder children are considered the head of households but could not be prioritized in terms of assistance in programmes, particularly shelter, food, and livelihood.

Residents have expressed hope the government would exert all effort in rehabilitation, with the same zest it had taken when it was fighting off terrorism. The government’s multi-year, comprehensive Marawi reconstruction plan is being criticized for its failure to tap the cultural resource. The lack of cultural sensitivity could put off any well-drawn plan for sustainable and responsive action. Sometimes, good intentions are not enough. (First of two parts)