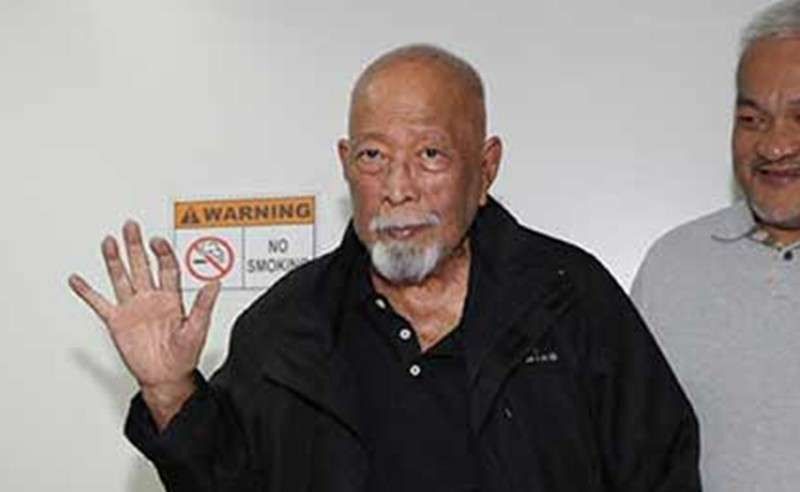 ANGELES CITY -- Councilor Carmelo “Pogi” Lazatin, a mayoralty candidate here under the Partido Federal Ng Pilipinas, has vowed to provide quality services for his constituents especially the indigent ones, if he will be elected mayor.

Lazatin made the vow during a visit on Friday, April 26, in Barangay Claro M. Recto here.

The oppositionist councilor said he will continue the legacy of his father, former Angeles City Mayor and First District Pampanga Congressman Carmelo “Tarzan” Lazatin, by bringing back basic quality services.

Lazatin said his programs for Angeleños include the improvement of barangay health centers by providing free medicines, free college tuition fee in the City College of Angeles, establishment of new road networks to address traffic congestion and creation of the city’s own landfill.