Arroyo, Mar Roxas on Laus: ‘A great loss for Pampanga’ 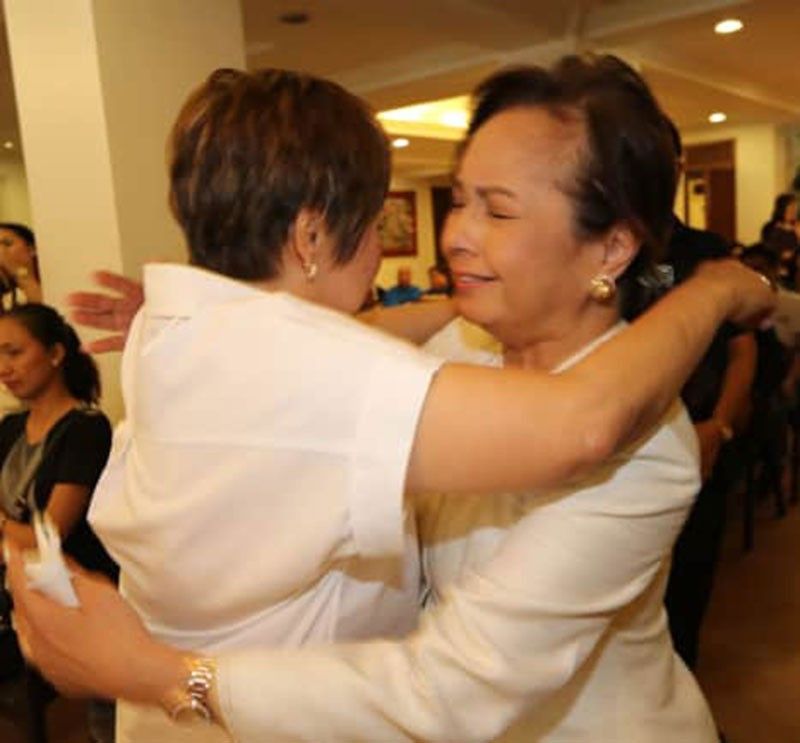 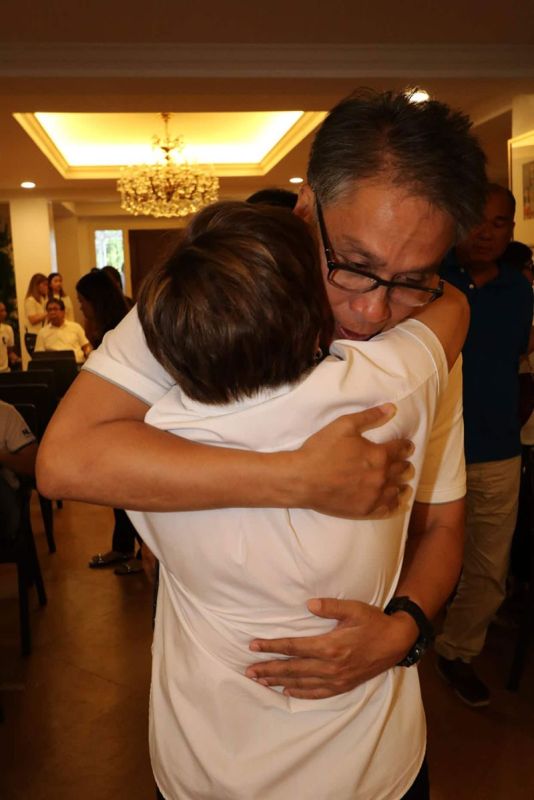 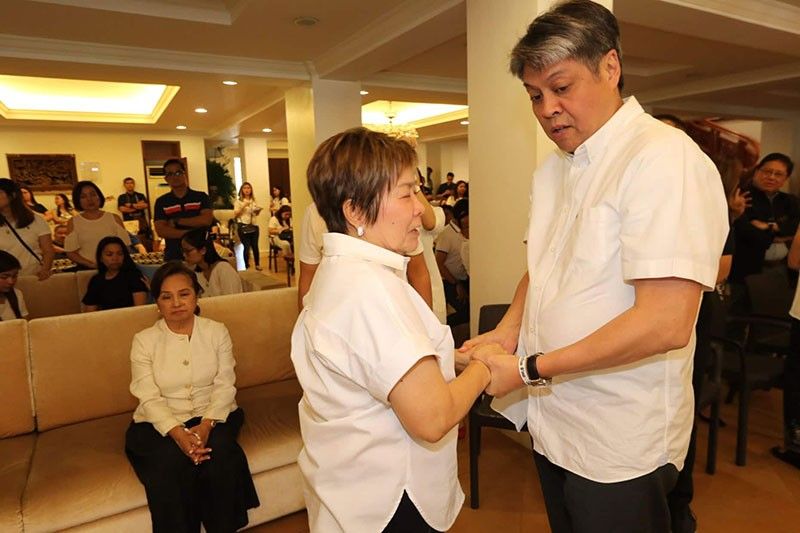 CITY OF SAN FERNANDO -- “A visionary civic leader and a valuable member of the community.”

This was how former and current national government officials remembered the late Laus Group of Company chairman and CEO Liberato “Levy” P. Laus, who passed away in a helicopter crash in Malolos, Bulacan on Thursday afternoon.

“He was a great loss not only to his family and the business sector, but also for the community of Pampanga. Levy was such a valuable member of the community,” said Arroyo.

Arroyo remembered the strong commitment of Laus on his corporate social responsibility which led to his co-founding of the Save San Fernando Movement, which was integral in the rebuilding of Pampanga after the destructive eruption of Mt. Pinatubo in 1991.

Arroyo also noted the development plan proposed by the Pampanga Chamber of Commerce and Industry Inc, (Pamcham), wherein Laus was chairman emeritus, a few years back that was adopted by national and local government.

Pangilinan, meanwhile, remembered Laus as the “Kapampangan business tycoon with a heart.”

Pangilinan, who has been friends with the Laus family for more than a decade, remembered the friendship shared and support given by the late Laus throughout the years, both in his personal life and political career.

“A very active civic leader and a successful businessman. Bihira iyong ganon e, iyong may business powers pero may malasakit sa community. And for that, he will dearly be missed,” Pangilinan said.

Roxas, remembering the 30-year friendship he shared with Laus, expressed his admiration for the well-lived – although short – life of the late businessman.

He also recalled how Laus fought to save Pampanga after the eruption of Mt. Pinatubo despite the advice of experts that rebuilding will not be possible, and to evacuate all Kapampangans.

Laus’s internment will be on April 30 at the Good Shepherd Memorial Park in this capital city. A public viewing for his remains will be held at the Laus Group Event Center on April 29.