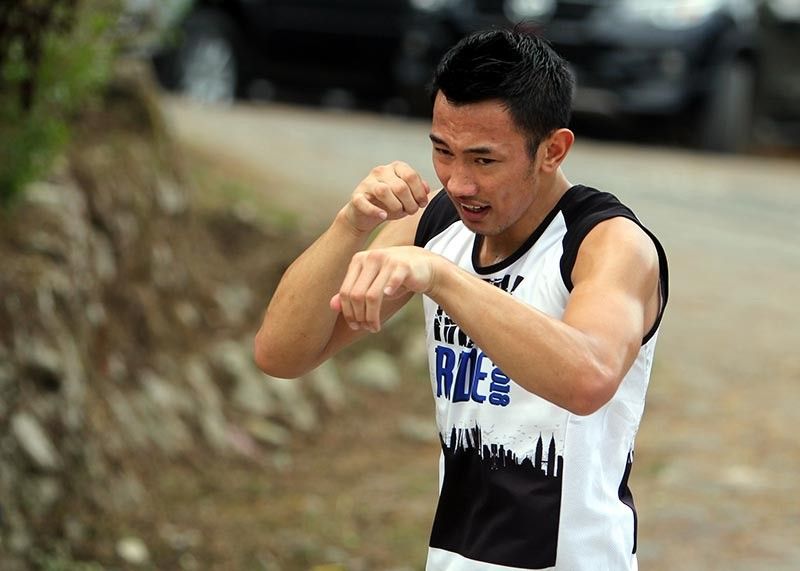 Olsim scored his third straight win in the series after pulling off a hard earned unanimous decision win against Hiroyasu Sakura of Japan held last week in Singapore.

The 24-year-old racked up his third win in the competition following an impressive victory against Shahid Siddiqui in his ONE Warrior Series debut in March 2018.

Olsim then followed it up with a first round knock-out of Ernest Tang on October 2018.

Bandiwan meanwhile bounces back after two straight losses in ONE Warrior Series with a victory against Arif Izzudin from Malaysia.

The 23-year-old Bandiwan earlier escaped a submission attempt by Izzudin and managed to reverse the fight earning a second round technical knockout victory.

Before his win against Izzudin, Bandiwan lost to Mark Cuizon of the Philippines via unanimous decision in ONE Warrior Series Season 2 in July and October 11, 2018, he also yielded to Ryuto Sawada, 23, of Japan via armbar.

Franklin, who serves as the show’s host, travels across the Asian continent with co-host Jonathan Fong, searching for talent, experiencing local cultures and testing their boundaries. Selected athletes will compete in professional bouts with a chance at earning a contract with ONE Championship exceeding $100,000.

ONE Warrior Series 5 featured 28 talented, up-and-coming athletes from around the world competing across 14 mixed martial arts bouts as they aimed to impress the ONE Championship executives.