Tributes pour in for Leyte broadcaster who died in car crash 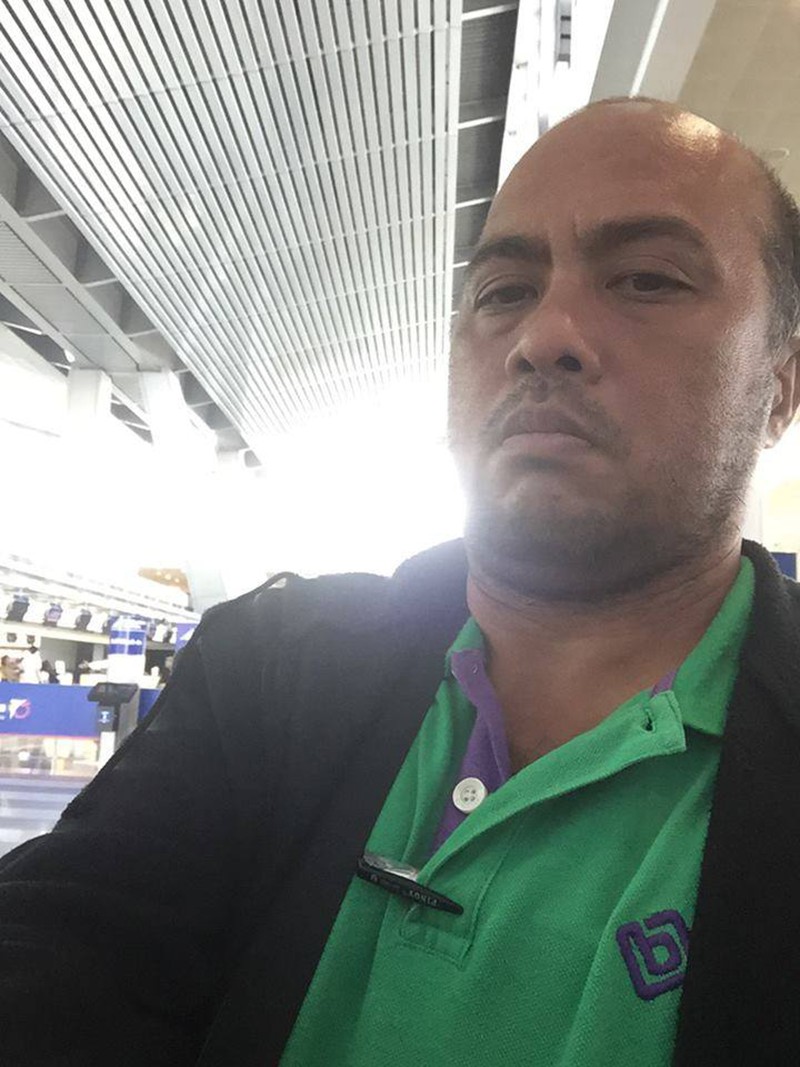 TRIBUTES have poured in for broadcast journalist Eric Tupaz, who died in a car accident over the weekend.

“Eric had a big contribution to the broadcast industry in providing timely and relevant information to the public,” said Tacloban newspaper publisher and broadcaster Fred Padernos.

“Rest in peace broadcaster Eric. Your fellows in the media will truly miss you,” added Padernos.

His media colleagues condoled with the bereaved family.

“We had lots of happy moments during our time at dyVL, especially when we were recording our news,” recalled former dyVL reporter now CNN Philippines stringer Roel Amazona.

Initial police investigation showed that Tupaz was driving his white Hyundai Eon car toward his residence when he lost control of the vehicle upon reaching the curve area in Barangay Arado in Palo, Leyte around 4:40 p.m. Saturday, April 27.

He accidentally bumped the road traffic sign, resulting in his car to flip to the side and hit the electric post.

The injuries he incurred from the hard impact led to his untimely death. He was 46.

Prior to his death, Tupaz, a native of Dulag, was the board president of Don Orestes Romualdez Electric Cooperative Inc. (Dorelco) in Tolosa.

His family also clarified that no amount of alcohol was found in his body when the accident happened based on a doctor’s statement.

Tupaz was survived by his wife, Irene, and two children. (SunStar Philippines)