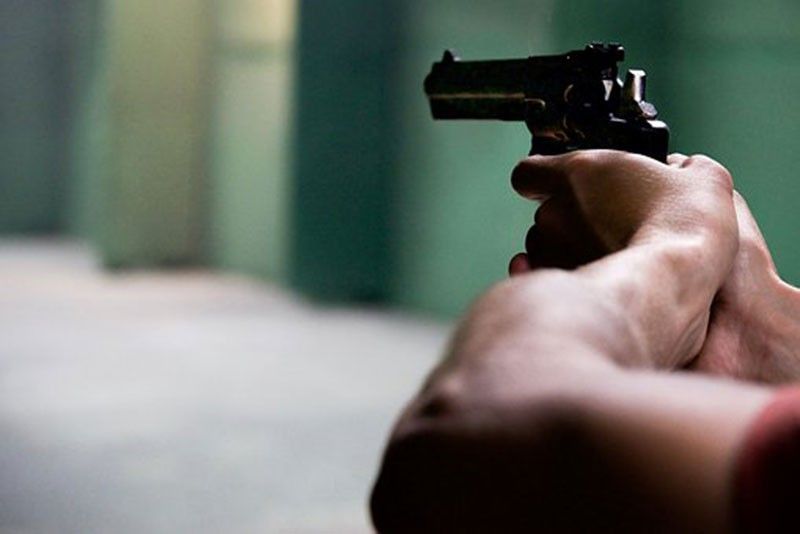 A SIX-YEAR-OLD boy was killed by a stray bullet from a firefight as a result of a police operation Sunday afternoon, April 28, in Caloocan City.

In a report, the Caloocan police said Gian Habal was playing outside their house in Barangay 178 in Caloocan when he was hit by a bullet that came from an alleged gunfight between Corporal Rocky delos Reyes, assigned at the Caloocan police station administrative section, and a wanted person identified only as alias “Botchok.”

Delos Reyes was reportedly on patrol when he chanced upon the suspect. A chase and a gunfight ensued near the victim's house.

National Capital Region Police Office (NCRPO) Director Guillermo Eleazar said, however, that Delos Reyes should not have engaged in a gunfight with the suspect.

He noted that Delos Reyes is not a member of the arrest section.

(He should not have made any arrest. He should be in the office, as part of the support team.

Charges of homicide and physical injury as well as an administrative grave misconduct case were filed against Delos Reyes, who had a previous case of illegal firing of his firearm.

For his part, PNP chief Oscar Albayalde vowed a swift investigation into the case.

He said the firearm issued to Delos Reyes will undergo ballistics examination to determine whether the bullet that killed the child came from his firearm.

The boy sustained a gunshot wound to the head, causing his instantaneous death.

Another bullet hit the foot of the boy's grandmother, Elsa Montanes, who tried to stop the police officer from escaping.

(According to the police officer, he was chasing a wanted person. The suspect shot at him, prompting him to retaliate.)

(According to our man, when he felt that he was going to be mobbed, he fired a shot and accidentally hit the grandmother's foot.)

Police said investigation is ongoing while Delos Reyes has been restricted to the Caloocan custodial facility. (SunStar Philippines)